As well as Apple’s launch of the latest version of its’ mobile iOS, the company also announced its long-awaited release in the form of a redesigned and reengineered Mac Pro; which considers “every element that defines a pro computer — graphics, storage, expansion, processing power, and memory.” As well as more than doubling the processing power of the existing model, the new Mac Pro takes up much less room, coming in the form of a 10″ x 7″ black cylinder which is cooled through an ingenious new unified thermal core. To meet the needs of filmmakers, graphic designers, photographers, and musicians, the Mac Pro will house 12 cores of processing power, PCI Express-based flash storage, high-performance Thunderbolt 2, new-generation Xeon processors, ultrafast memory, and support for 4K video. Release is due for later this year. For more tech specs, head over to Apple. 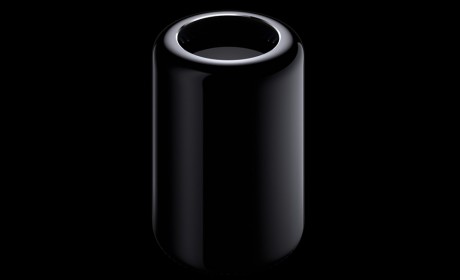 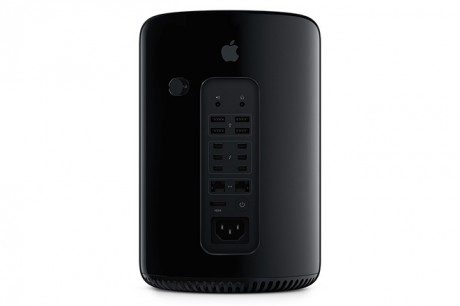