Let us celebrate the 50th anniversary of one of one of the most iconic, elegant and revered sports cars of all time – the legendary Jaguar E-type.

E-Type’s 50 years of existence will be honoured with a host of special races and displays at the world’s biggest classic motor racing festival.

Half a century of progress has not diminished the significance of the E-type,” said Mike O’Driscoll, managing director Jaguar Cars and chairman Jaguar Heritage. “It was a sensation when it was launched and remains Jaguar’s most enduring and iconic symbol. The E-type is simply one of the most exciting cars ever created and a legacy to the genius of Jaguar’s founder, Sir William Lyons.”

Ian Callum, Jaguar Design Director, says “It is impossible to overstate the impact the E-type had when it was unveiled in 1961”. Here was a car that encapsulated the spirit of the revolutionary era it came to symbolise. The E-type is a design that even today continues to inform the work we do in styling the Jaguars of the future.”

Unveiled at the Geneva Motor Show in March 1961, Jaguar’s E-type was capable of 150mph, but cost a fraction of the price of rivals with similar performance. It was the affordable supercar and became an instant hit – remaining on sale for 14 years. 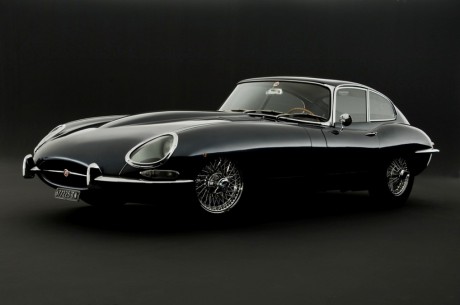 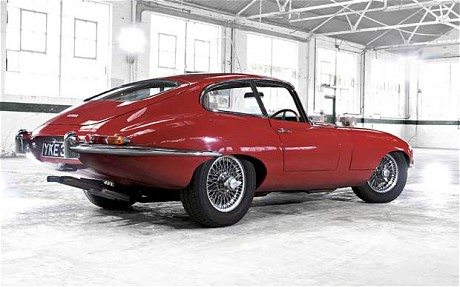 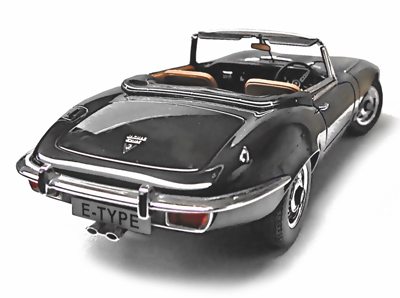 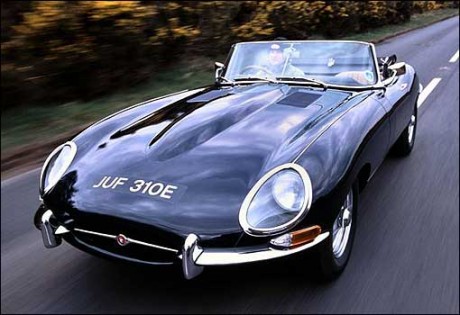