This triptych of Lucian Freud portraits by his friend Francis Bacon has been sold for £23m at Sotheby’s in London, three times the pre-sale estimate.

Many of Bacon’s early paintings are based on images by other artists, for example Rembrandt, which he distorts for his own expressive purposes.

Most of Bacon’s paintings depict isolated figures, often framed by geometric constructions, and rendered in smeared, violent colours. He was admired for his skill in using oils, whose fluidity and mysteries he exploits to express images of anger, horror, and degradation.

His later portraits and figure paintings are executed in lighter colours and treat the human face and body in a style of extreme distortion and contortion.?Bacon’s devotion to his art stood in curious contrast to his subject matter and the eccentric squalor of his personal life.

Because he destroyed many of his early works, only a few examples can be found, mainly in American and European museums. 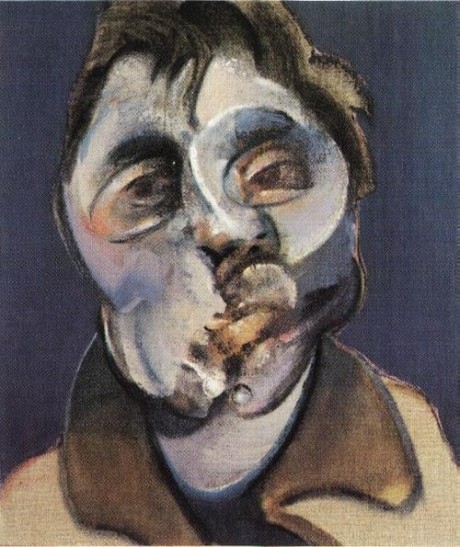 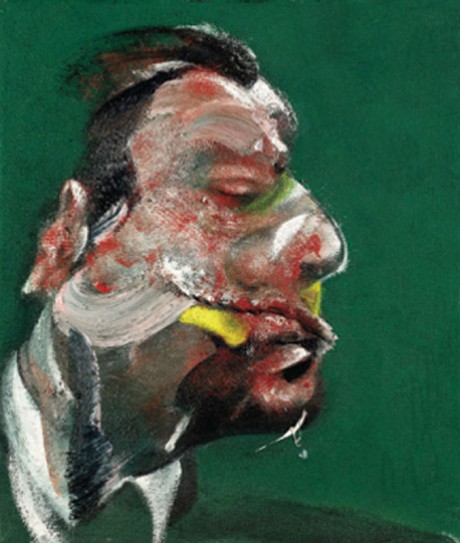 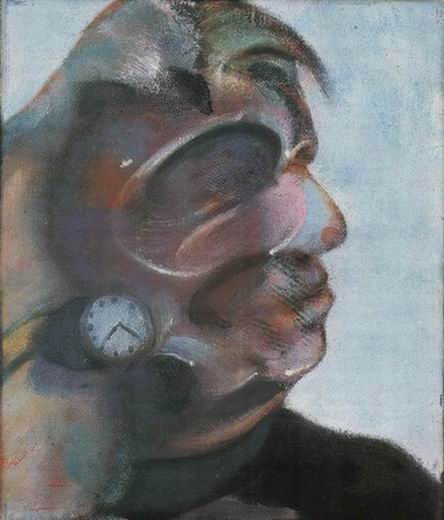 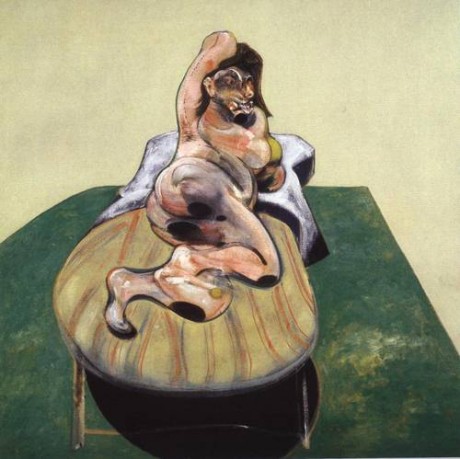