This title deals with two artists, two volumes, and one vision.

This is the enigmatic and genre-defying work of Inez van Lamsweerde and Vinoodh Matadin. Inez van Lamsweerde and Vinoodh Matadin’s work has graced the walls and pages of some of the world’s finest galleries and fashion magazines, and if it is surprising that their photographs easily float between these worlds, it is by virtue of their ease in creating imagery that seeks homes in both culturally elite and mainstream outlets. For some of their photographs, such as their portrait of Bjork or campaign for Givenchy, van Lamsweerde and Matadin have worked in collaboration with the art directors M/M (Paris), who have also designed this sumptuous two-volume retrospective set that looks back at “pretty much everything” that the photographers have been working on for over two decades and has brought them to the forefront in the fields of both art and fashion.

Michael Bracewell, from the introduction:

“It is typical of the photographic art of van Lamsweerde and Matadin that they urge their image making to de-stabilise the pristine surface expected of consumer culture; to this end they make use, in turn, of the Gothic, inscrutability, androgyny, comedy, eroticism, surrealism, fantasy, montage, cinema, replication, image manipulation, Pop art, fetishism and art historical nuance.”

This publication, limited to 1,000 copies, contains two main books with ‘Pretty Much Everything’ they ever made and a small additional reader with text and interviews. For a limited edition it is not big, but just perfectly sized. 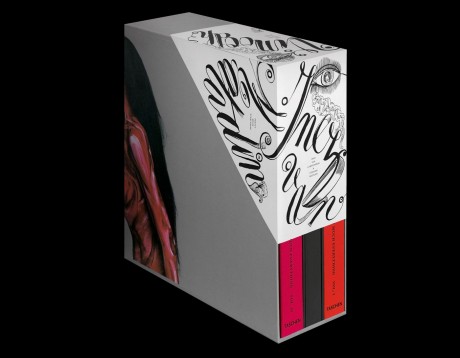 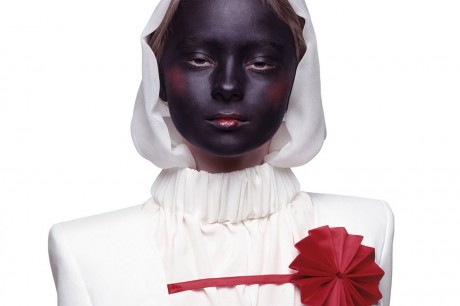 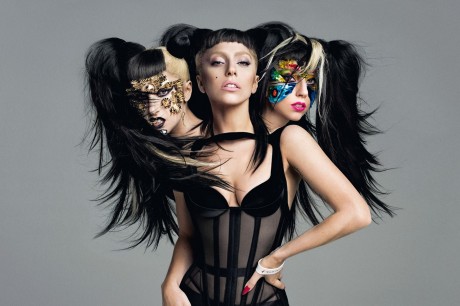 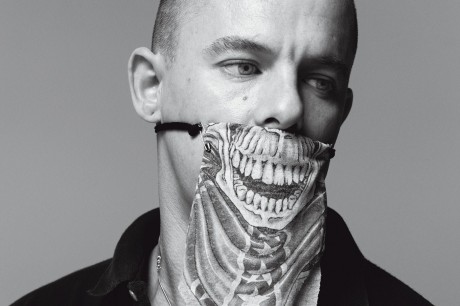 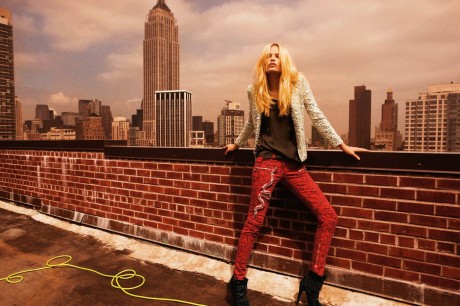 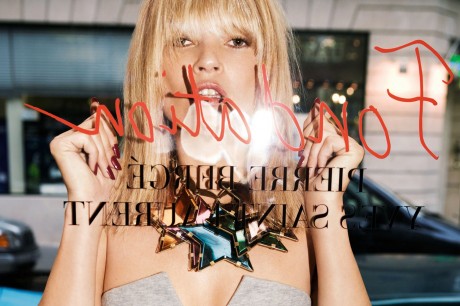 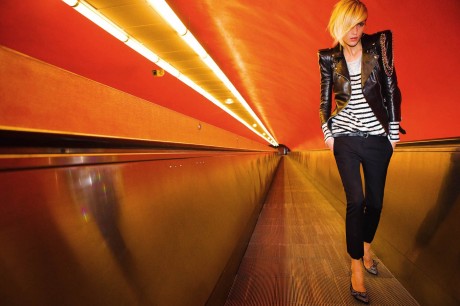 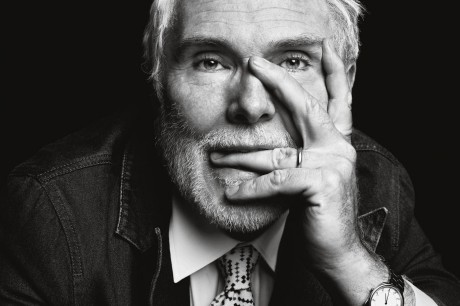 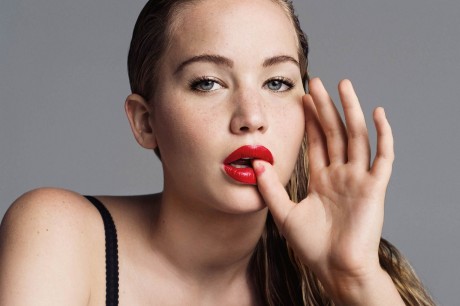