Next month the Barbican Art Gallery will open its doors for  ‘Bauhaus: Art as life’  – the biggest Bauhaus exhibition in the UK in over 40 years – featuring the works of Bauhaus Masters such as Josef and Anni Albers, Johannes Itten,  Wassily Kandinsky, László Moholy-Nagy and many more but also of lesser-known Bauhaus artists and students.

The exhibition, which will present the Bauhaus’ utopian vision to change society in the aftermath of the First World War, will showcase paintings, sculptures, design, architecture, film, photography, textiles, ceramics, theatre and installation from the modern world’s most famous art school.

Bauhaus was a modern art and design school in Germany that was founded by Walter Gropius in 1919 and lasted until 1933 when it was closed by its own leadership under pressure from the Nazi regime.

Bauhaus was famous for its design style that combined crafts and the fine arts, and also for its revolutionary teaching method, which replaced the traditional pupil-teacher relationship with the idea of a community of artists working together. Although the school only existed for fourteen years, it was hugely influential and was a driving force behind Modernism as it further sought to change society in the aftermath of World War 1, to find a new way of living.

The spatial effect of colours and forms, from Wassily Kandinsky’s course at the Bauhaus Dessau by Eugen Batz , 1929 – Tempera over pencil on paper, Bauhaus-Archiv Berlin © VG Bild-Kunst, Bonn, Germany

Via: The Barbican and Lin Morris 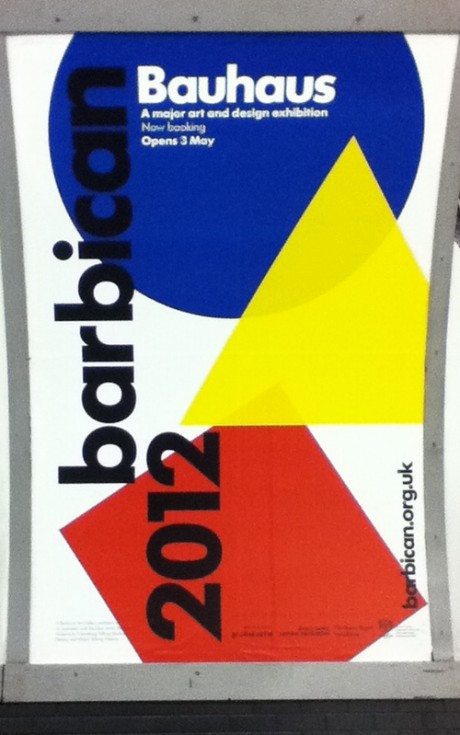 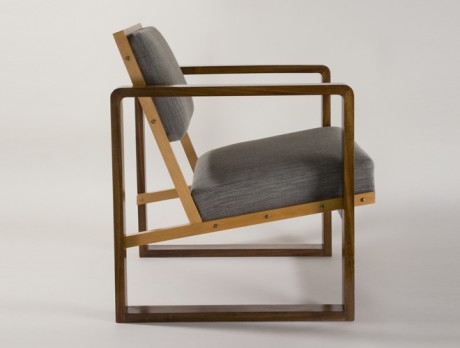 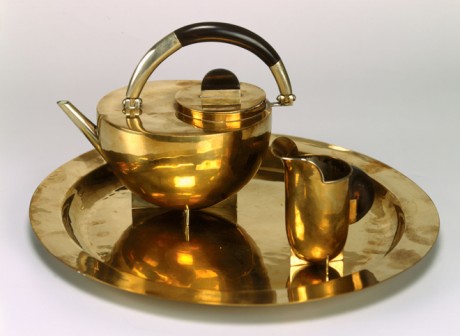 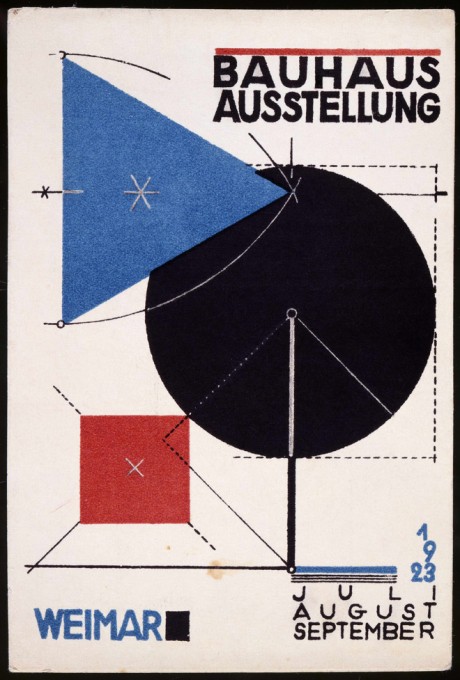 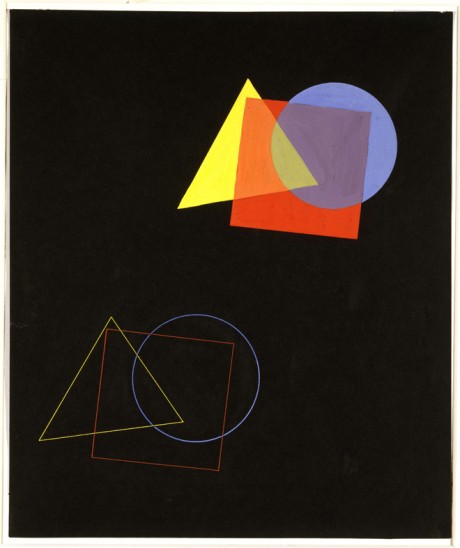 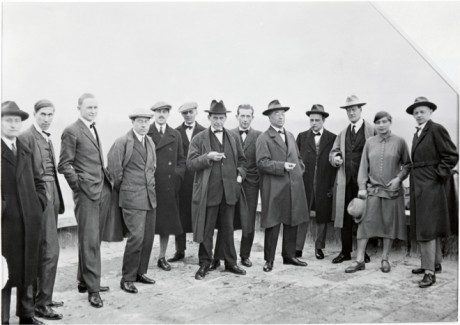