An exhibition depicting the career of the iconic British singer David Bowie through his extravagantly iconic outfits will open in London next March.

The Victoria and Albert museum have been given access to the costume archive of David Bowie with which they will curate what will be his first international retrospective.

David Bowie’s Ziggy Stardust jumpsuit and his hand-written lyrics are set to be the highlights of a V&A show dedicated to the singer “who helped change the world”.

More than 300 objects have been selected for the exclusive David Bowie Is collection, including Bowie’s own instruments, sketches, musical scores, diary entries and album artwork.

Organisers say the show will trace the star’s ‘reinvention across five decades’, the way he inspired others to ‘pursue freedom of expression’ and his influence on movements in art and culture.

The legendary Bowie will be celebrated for his fearless self-expression.

Bowie appeared on Top Of The Pops with flame-orange hair, make-up, multi-coloured clothing and red patent boots to perform Starman, the first single from the album The Rise And Fall Of Ziggy Stardust, in 1972.

It became a ‘watershed moment’ for rock music and youth culture.

Bowie, who now lives in the US, was born David Robert Jones in 1947 in Brixton, south London, and he adopted his stage name in 1965.

As well as the infamous Ziggy Stardust jumpsuit, other exhibits will include the Union Jack coat designed by Bowie and Alexander McQueen for the Earthling album cover in 1997.

The show has been curated by the V&A and Bowie recently took to Facebook to deny that he was directly involved in the exhibition. 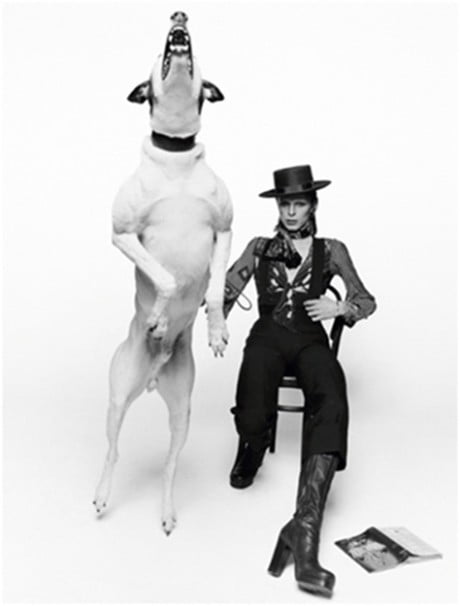 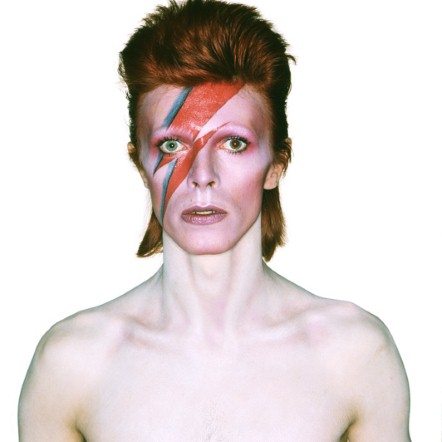 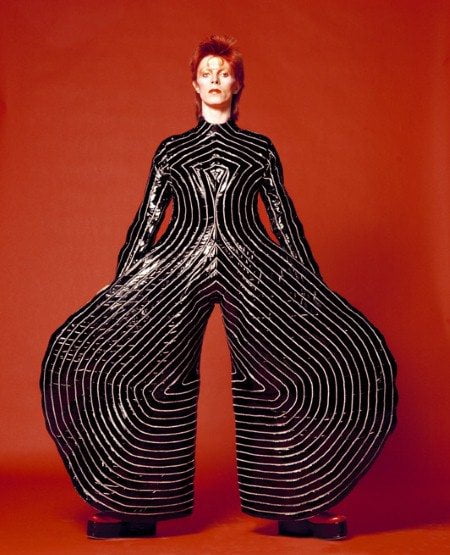 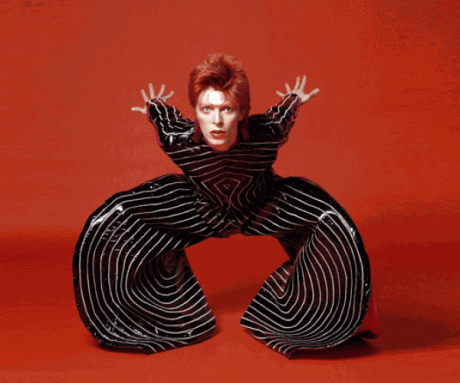 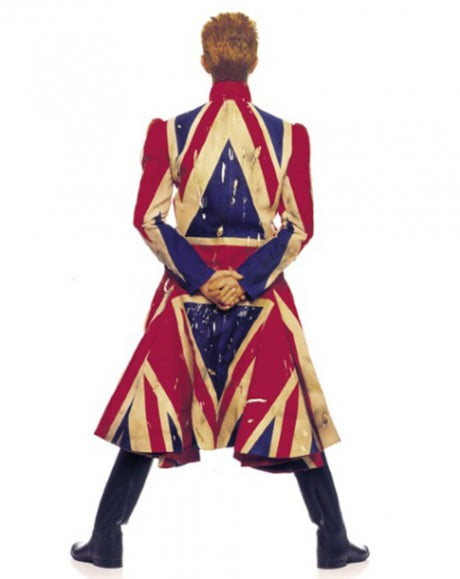 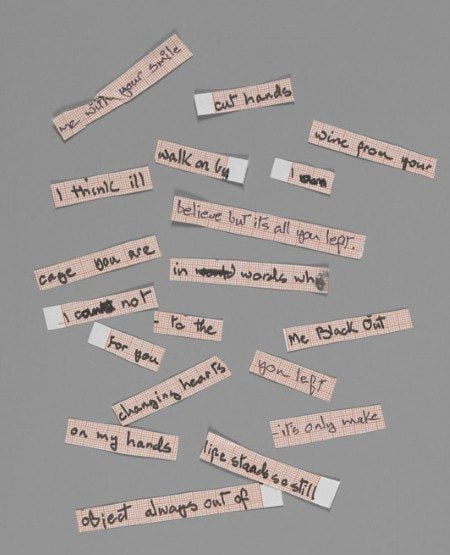 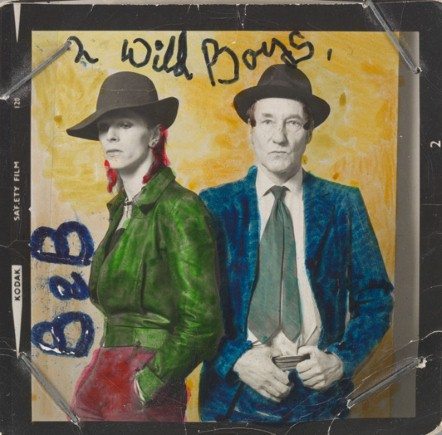 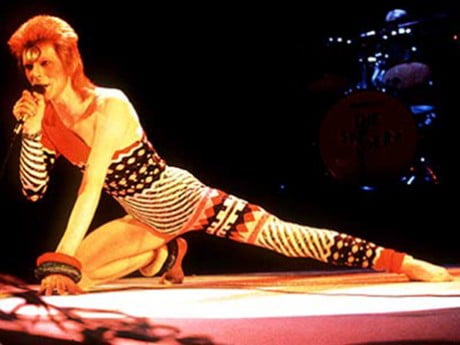 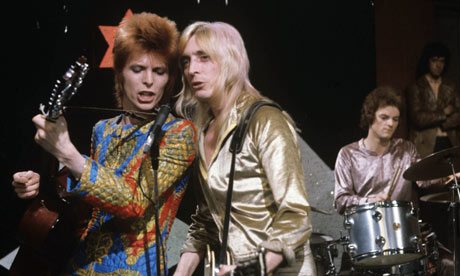 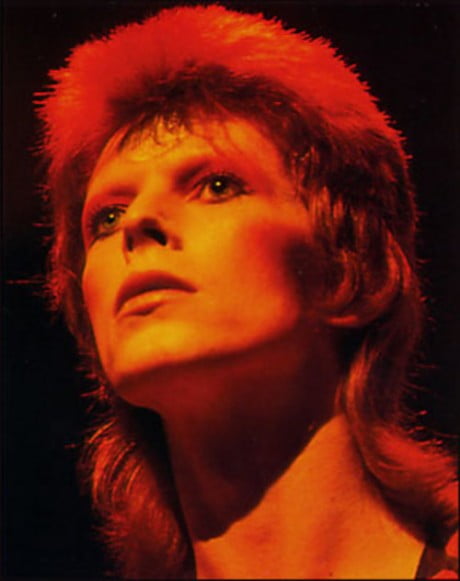 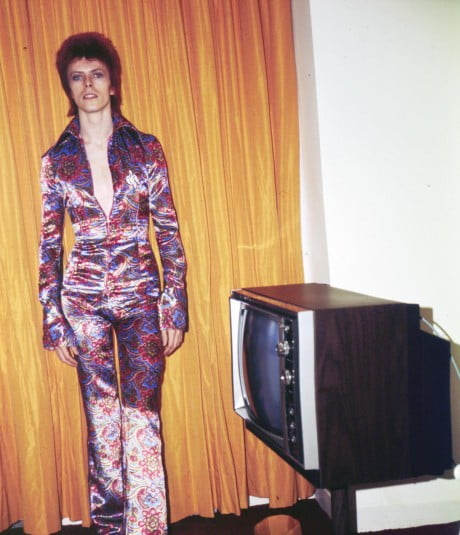 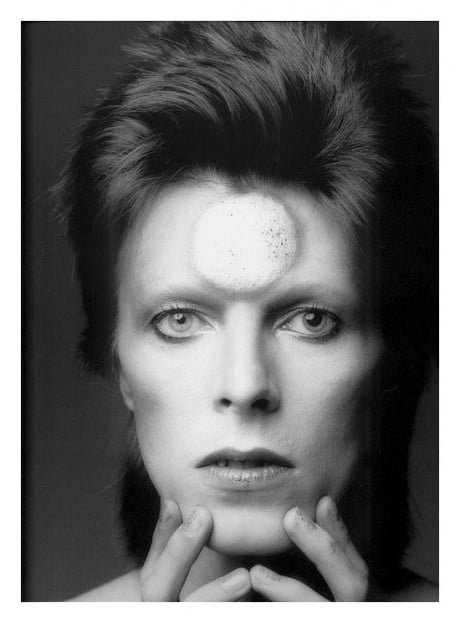 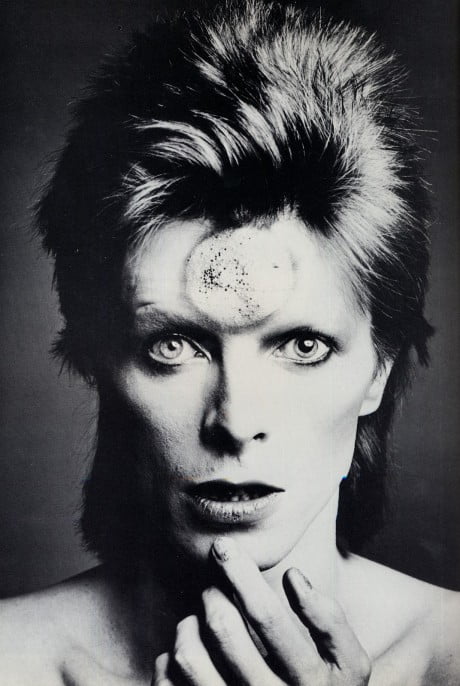 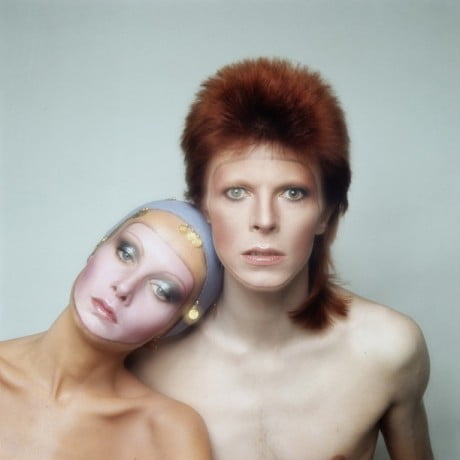 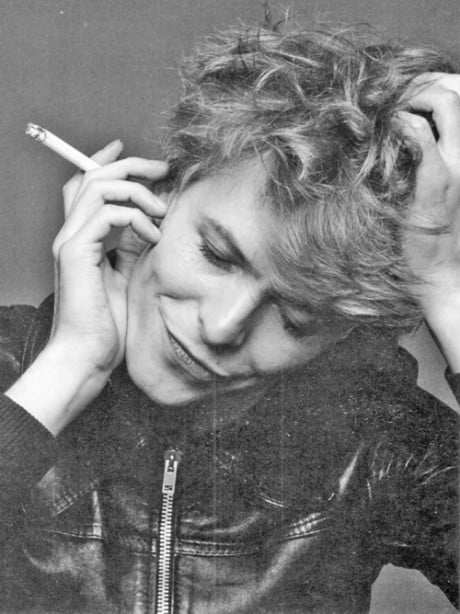 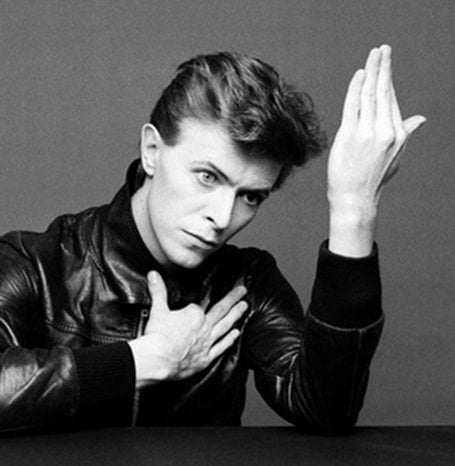 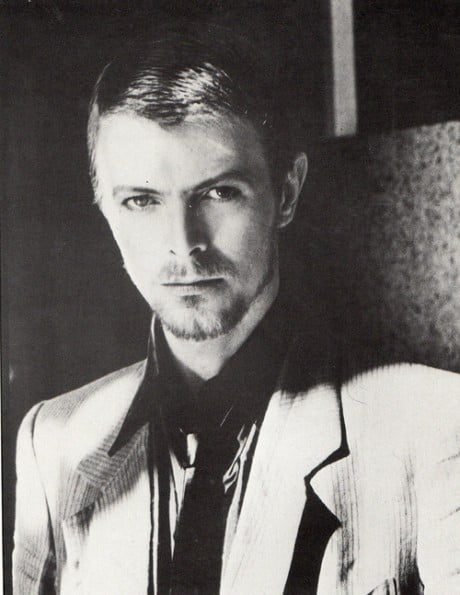 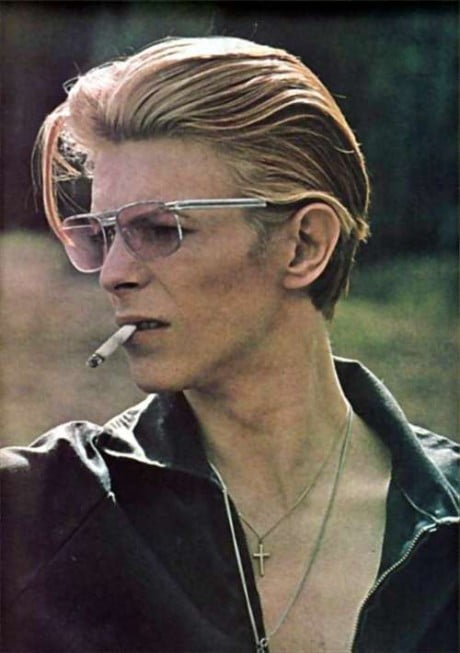 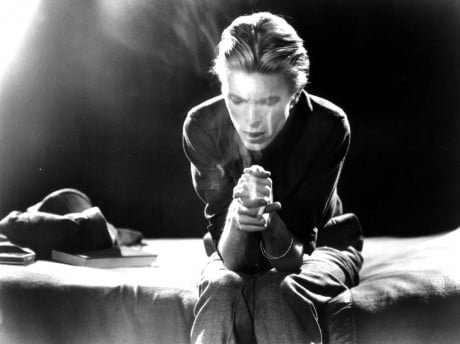