Uchitel sifted through 10,000 Polaroids, including many that once graced the 20-by-60-foot wall of Polaroids in his former space on New York’s Hudson Street. This month, some of the makings of those shoots will be revealed when his book is published by Damani and distributed in North America through Artbook/D.A.P. It will be available internationally later this Autumn.

A portrait of David Bowie and a black-and-white one of a nearly nude Gisele Bündchen are among his personal favorites.

Recalling the Los Angeles shoot with Bowie in the mid-Nineties, Uchitel says, “I just remember him saying, ‘What if I put red lipstick on?’ At that moment many people were taking pictures of David Bowie, but not like that.” 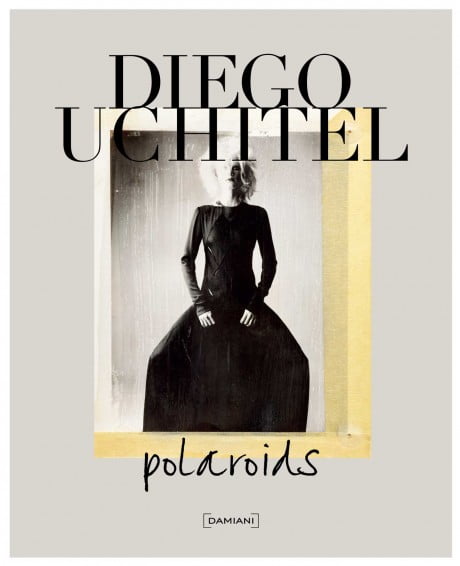 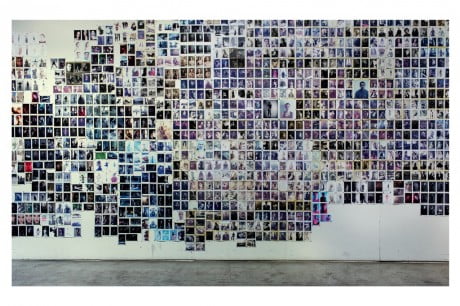 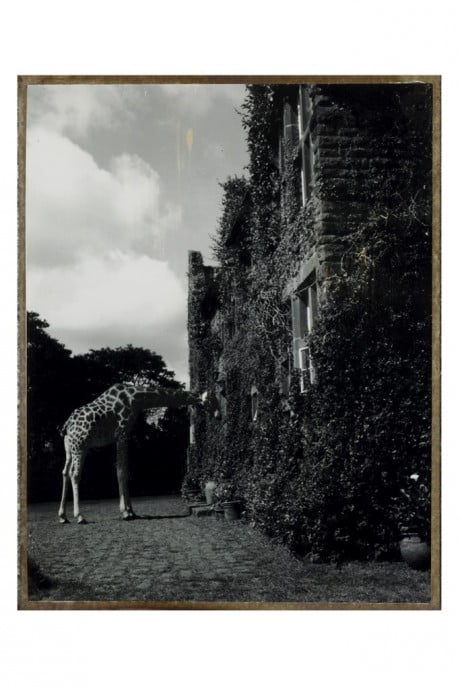 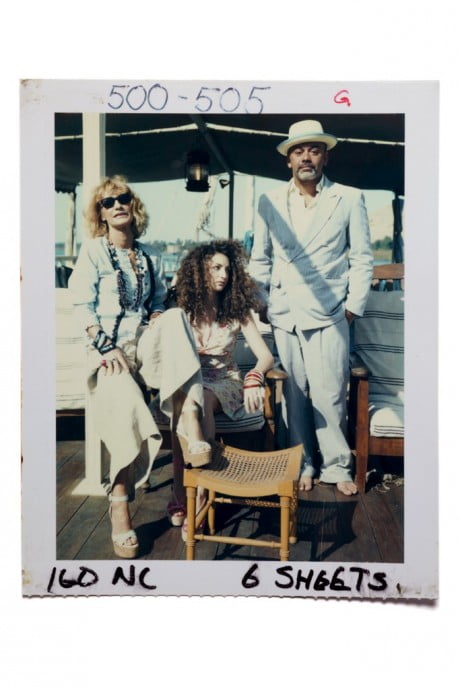 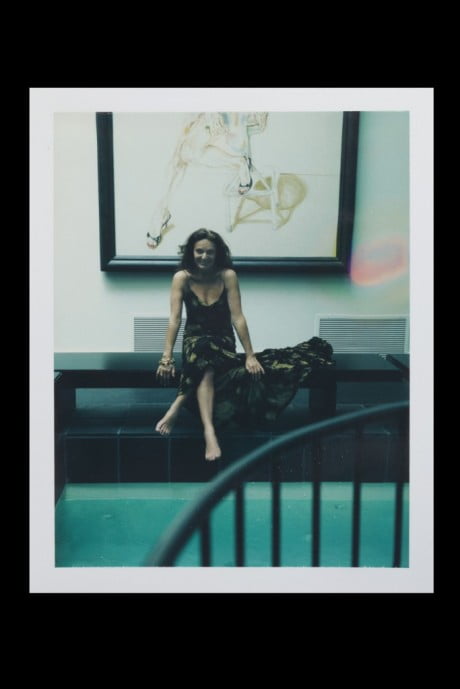 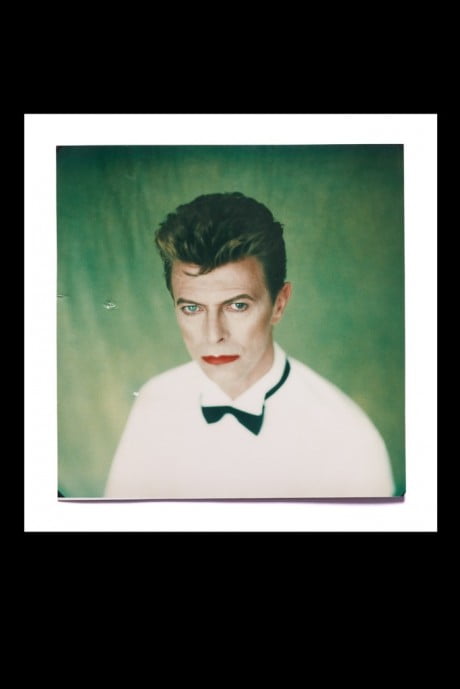 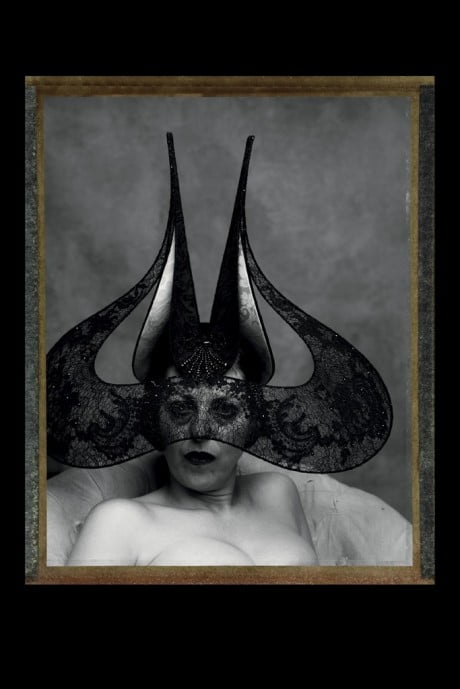