As the final submission date of the 25th annual National Geographic Traveler Photo Contest draws closer, the iconic publication have shared some of the most recent and most interesting entries.

The photographs come from four categories; travel portraits, outdoor scenes, sense of place, and spontaneous moments, and include shots from all over the globe, from the Kalahari desert to metropolises like Tokyo.

If you want to submit some of your own work you have until 30 June, 2013. The first prize winner will receive a 10-day Galapagos expedition for two.

All captions below (from the second image onwards) are by the photographer.

‘At the foot of the active Bromo Volcano, on the Island of Java lies the Hindu Temple Pura Luhur Poten which is often immersed in a soft mist at dusk. On this day Mount Bromo showed unusually strong activity, which lead to a exceptionally high and dense dust cloud.’

‘In the rainy season, insects are in abundance in the Kalahari desert. Outside my tent is a big light that attracts lots of bugs. The Bibron’s geckos take advantage and perch themselves anywhere close to the light-source and have a feast. The glow from what remains of my fire.’

‘I was pleased and amazed to see this scene from Tokyo’s new landmark [Sky Tree]. From the observation deck, we can see all of Tokyo but through new perspective. I’ve tried finding the best portion of night view and found this part of scene which contains Smida River, Ara River, various bridges, Gulf of Tokyo, and Rainbow bridge.’

‘After a rainy afternoon at the Grand Canyon, I was gifted with this ‘Grand’ view wrapped in a beautiful rainbow.’

‘Snorkeling with a Humpback whale has always been one of my dreams. When this whale (approx. 12m long) swam past me I felt it really looked at me, an amazing unforgettable moment! My mind stopped, time seemed to stop… eye to eye with such a majestic and gentle creature. Swimming with Whales in Tonga is well organized and part of their eco tourism. I will certainly do this again.’

‘A lone tree in the Palouse region of Washington state glows brilliantly in the sunlight as clouds pass by, isolating it in a band of light. Undulating hills provide depth to the lit scene, captured during the brief growing season where the wheat is a rich shade of green.’

‘During my visit to the Amalfi Coast in Italy, I ventured for a day to Sorrento. This gorgeous island had an amazing coastline that I stuck to for the day. Because of a mix-up with ferry dock numbers I missed my ferry and had to wait two hours for the next one. I decided I would head back to town and went down a street I had passed a few times that day. The ground opened up, almost out of nowhere, where this absolute beauty, apparently ‘Valle dei Mulini’, appeared, which I gazed at and shot for almost the entire period before I left for my next boat.’

‘The eruption of Cordon Caulle began on June 4, 2011, located in the Region of Los Rios in Chile. For about 12 months, people and animals became accustomed to living with the daily fall of ash, which also caused problems in the air traffic in South America. The explosions and lightning during first days of the eruption could be seen from hundreds of miles around. This photograph was taken on the second night of eruption from the town of Lago Ranco.’

‘It’s like a dream when you are swimming with harmless jellyfish, in Palau.’
Valentijn Tempels:

‘Shot of an abandoned subway platform in Stockholm, Sweden.’

‘This picture was taken in Spain – Parque natural ‘Sierra de Grazalema’. In small meadow ponds live slightly eutrophic freshwater algae. These algae live with herbaceous plants and when the ponds freeze, attractive compositions are created. Here we see frozen bubbles and lines formed in thawing ice. I used a macro lens because this wild geranium leaf is very small. 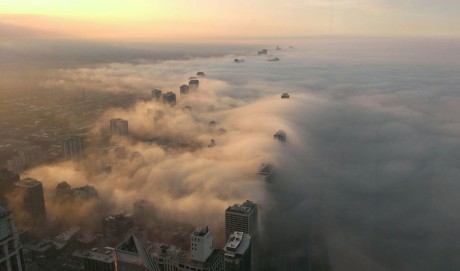 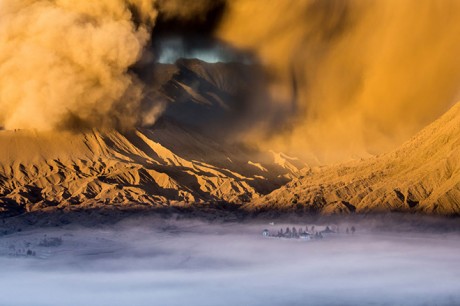 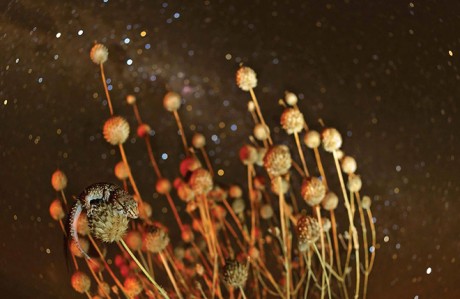 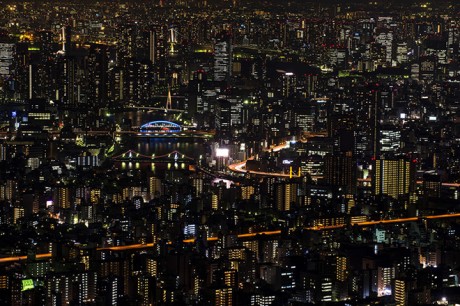 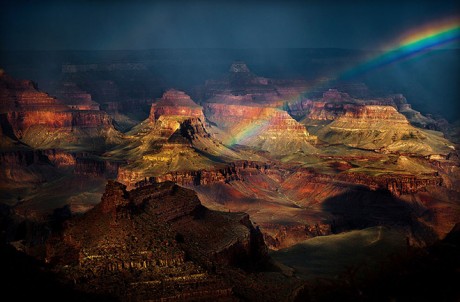 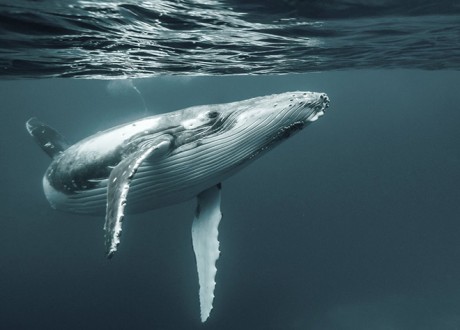 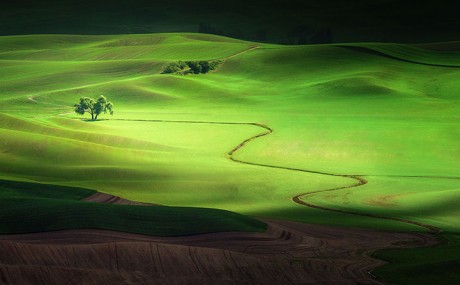 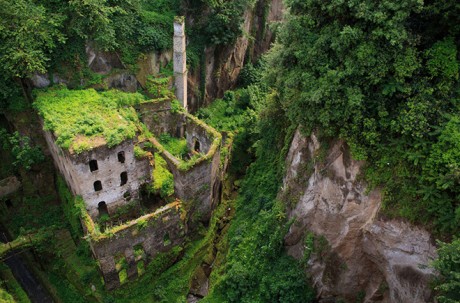 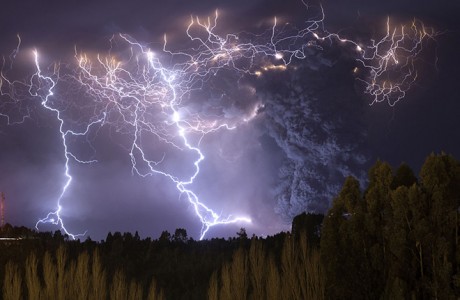 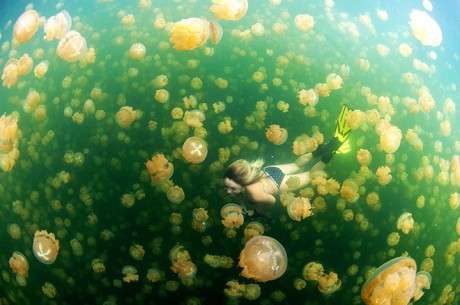 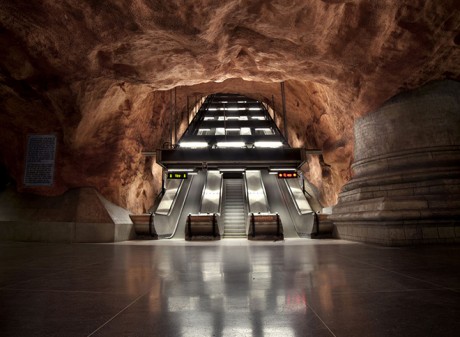 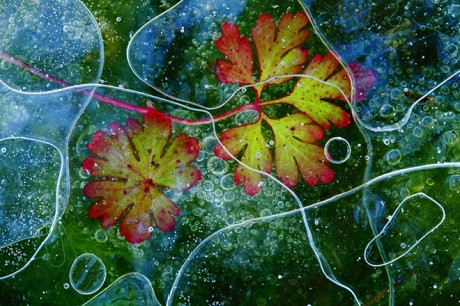