Though Hong Sang-soo’s In Another Country premiered in Cannes over a year ago it was only just released in Japan last month. No doubt due to the presence of Isabelle Huppert the film has become perhaps Hong’s most widely released film internationally, with its summery charms inspiring a number of different posters – of which you should follow the Read More to discover some genuinely engaging graphic treats:

The lovely Japanese design (the title translates roughly as “Anne of 3 people”) seems to center not on Huppert’s Anne but on the film’s breakout star Yu Junsang. But more of him in a minute.

The Mexican poster places Huppert on a beautiful map of Korea, and this is followed by the illustrated Italian poster.

Then, most importantly, the original Korean poster… …with title variations for the Portuguese and American releases…

…and some fan art discovered on the web, from the Tumblr No Whip No Syrup.

Anyone who has seen In Another Country would not quickly forget Yu Junsang. Yu also appeared in Hong’s Hahaha (2010) and The Day He Arrives (2011)—that’s him below on the right—but it was his indelibly charming performance as an affable singing lifeguard ﻿that got him noticed in the States (his performance was voted the 15th best supporting performance of 2012 in IndieWire; it was my favorite.). You can watch his extemporaneous serenade of Huppert (“Anne…this is a song for you”) here.

I was surprised to discover that the boyish Yu is 43 and that he recentlypublished his memoirs (“a book containing the best bits from his personal diaries—including poems and sketches—dating back some twenty years”) entitled The Invention of Happiness.﻿ In the past year he has become something of a celebrity in South Korea with his starring role in the TV sitcomMy Husband Got a Family. You can see him singing what seems to be the theme song, along with some priceless clips, here.

Meanwhile, with his usual fecundity, Hong has already finished two more films in the year since In Another Country: Nobody’s Daughter Haewon, which also stars Yu and which premiered at Berlin this past February, and Our Sunhi, his fifteenth feature, which was just announced as part of the Official Competition lineup for Locarno next month.

Postscript: I’m excited to announce that this week sees the publication of Adrian Curry’s new, bi-monthly, print-only feature “Graphic Detail” in Film Comment magazine. Each issue he will be spotlighting a different designer, starting with Polish artist Hanna Bodnar.

Via: Movie Poster of The Week 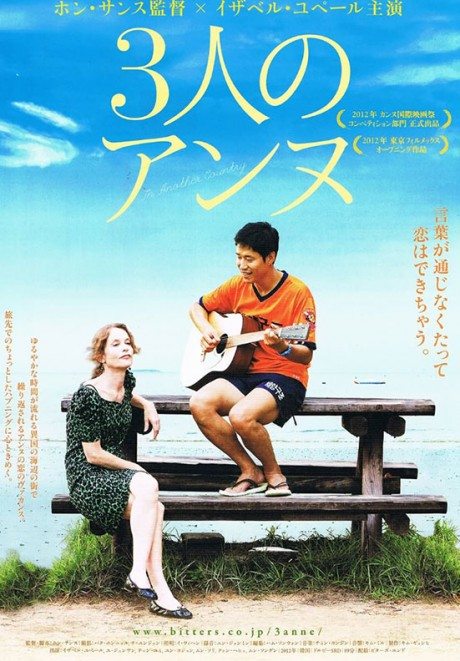 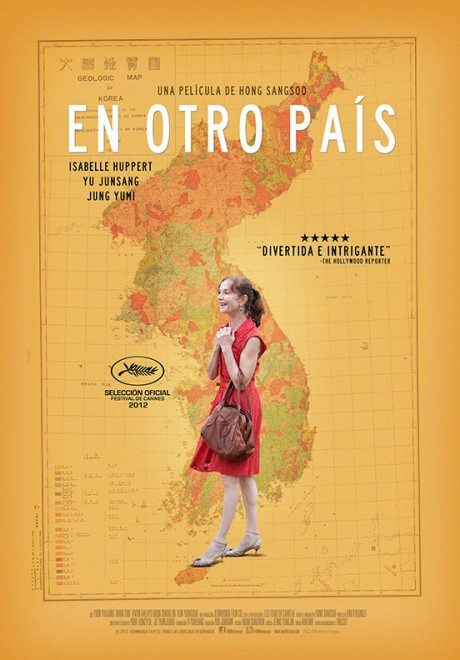 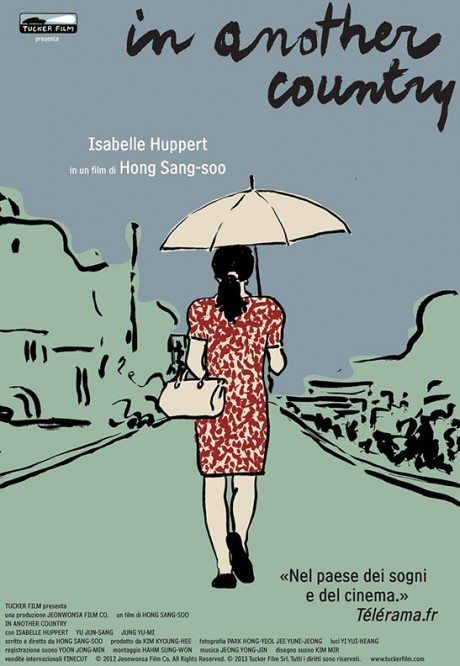 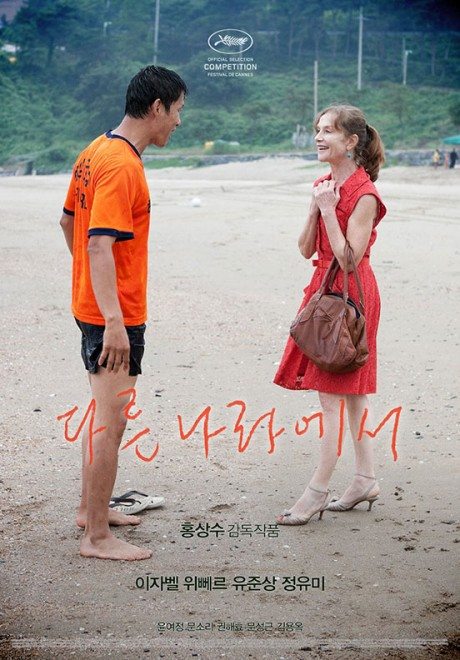 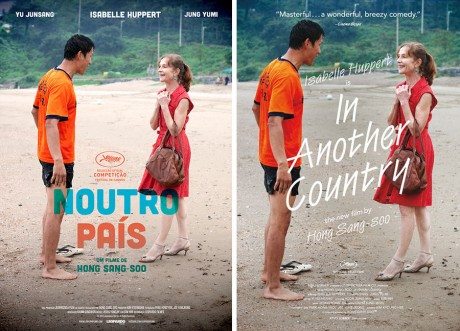 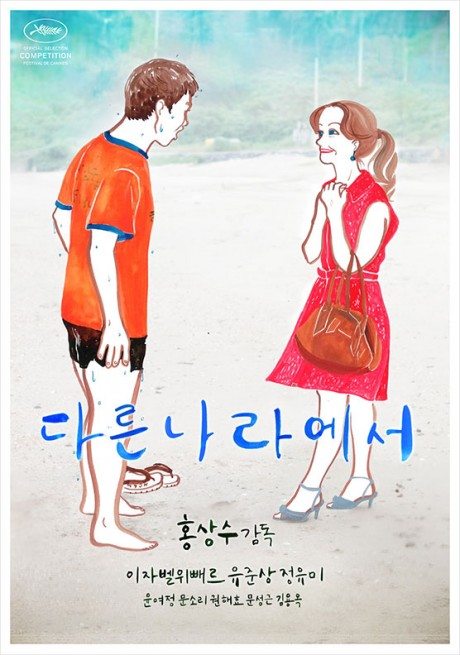 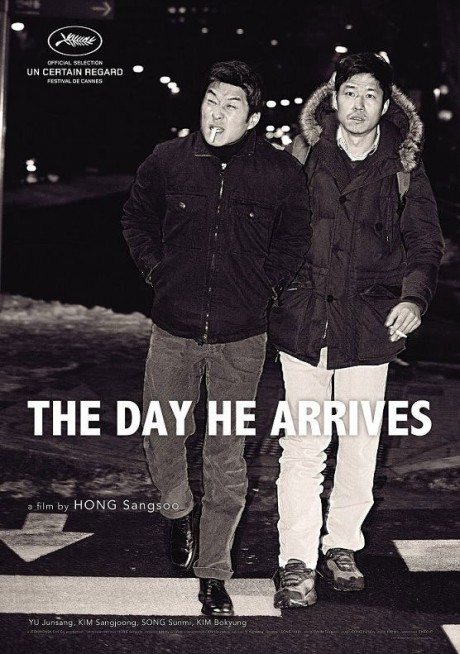 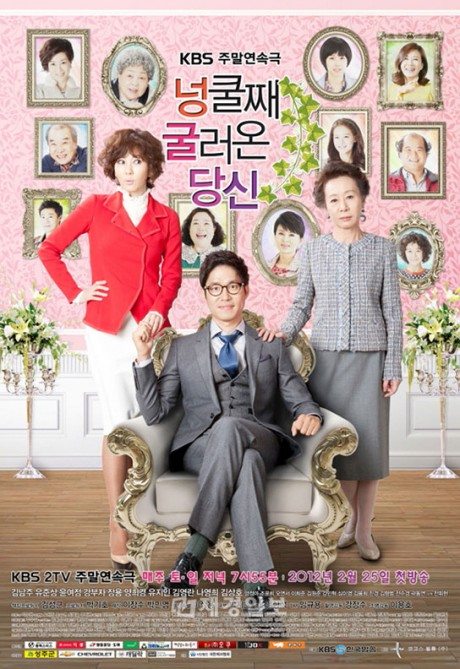