A series of previously unseen photographs by American actor and filmmaker Dennis Hopper are set to be revealed in an exhibition called The Lost Album at London’s Royal Academy. The exhibition will bring together over 400 of his photographs, all of which were only discovered after his death in 2010. Included are iconic portraits of artists and actors – including Robert Rauschenberg, Andy Warhol and Paul Newman – alongside shots of historic social and political events such as Martin Luther King’s march from Selma to Montgomery in 1965.

Speaking to The Guardian, the Royal Academy’s director of exhibitions, Kathleen Soriano, said the family’s discovery showed “just how obsessively Hopper took photographs”, adding that many of the images were taken with a 35mm Nikon camera that was given to Hopper by his wife after their house was destroyed by fire in 1961. Dennis Hopper: The Lost Album will run at the Royal Academy from 26 June through to 25 August, 2014. 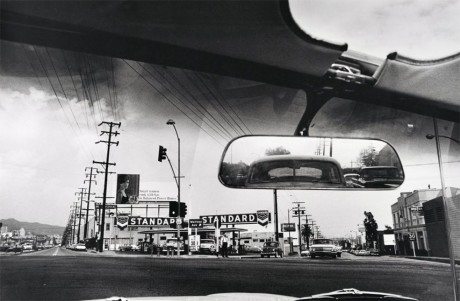 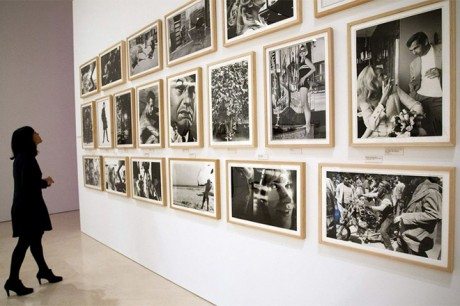 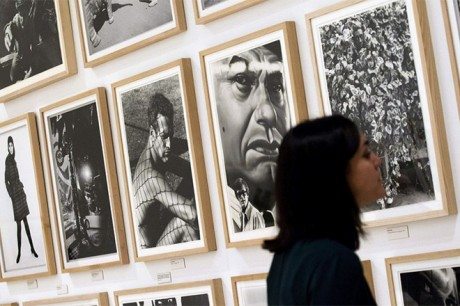