Made up of over twenty brand new large-format photographs taken over the course of last summer, the series is a development to his ongoing body of road-trip photographs, which began in 2005.

” The production of these images has evolved greatly since their inception—what began as fly-on-the wall documentation now consists of rigorous and intense production schedules, elaborate safety precautions, and mobile studio lighting. The situations are meticulously staged, although the resultant images are not: McGinley’s practice still allows for and thrives upon spontaneity.” The exhibition is open now and will be running through to 11 January, 2014. 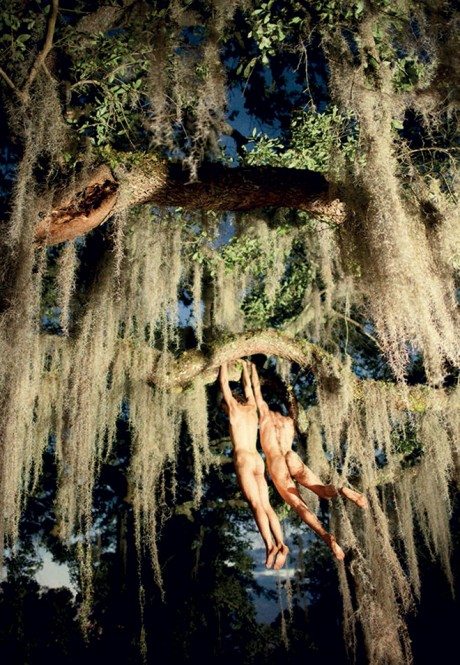 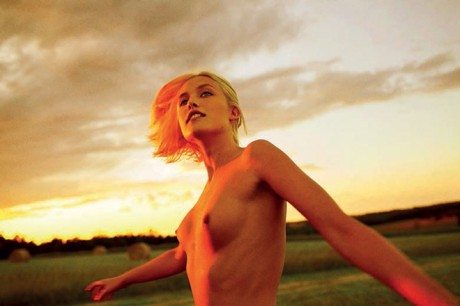 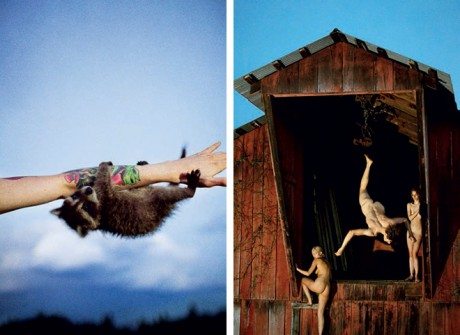 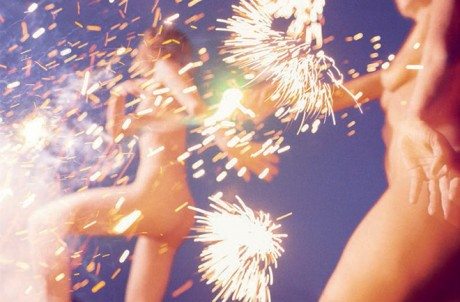