The one-of-a-kind Leica M-series camera designed by Apple’s head of design Jony Ive and Marc Newson has been auctioned by Sotheby’s New York for an astonishing $1.8 million USD (approx. £1.1 million).

This figure smashed the expected sale price of between $500,000 and $750,000 and making it the priciest digital camera ever sold.

The auction was held by the (RED) Charity, who collaborated with a number of the world’s leading creatives to produce limited edition products such as desks, digital cameras, and desktop computers. In total the auctioned raised $13 million USD from 44 lots, helping to fight AIDS, tuberculosis, and malaria. This figure was then matched by the Bill and Melinda Gates foundation, doubling the total to $26 million. You can take a closer look at the Jony Ive and Marc Newson-designed Leica M camera here. 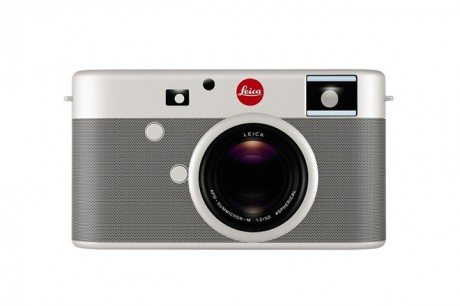 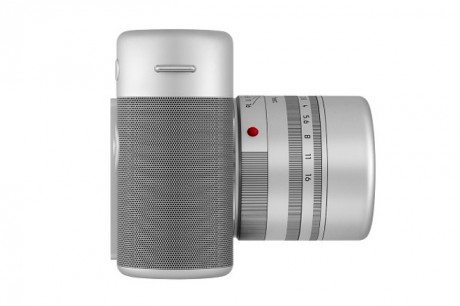