“‘Città del vino’ (literally translated in “cities of wine”) is an event created by “Terre del vino”, an Italian organization wich the basic idea was to organize a “movement” that would support the wine industry and identified in the value of the territory the card to play in the development of rural areas.

“Terre del vino”  represents a circuit of more than 550 local authorities, ideally a route through Italy and the historic villages, cities of art, sea or in the mountains, cities that have a history of winemaking and culinary to tell.”
Via: Behance 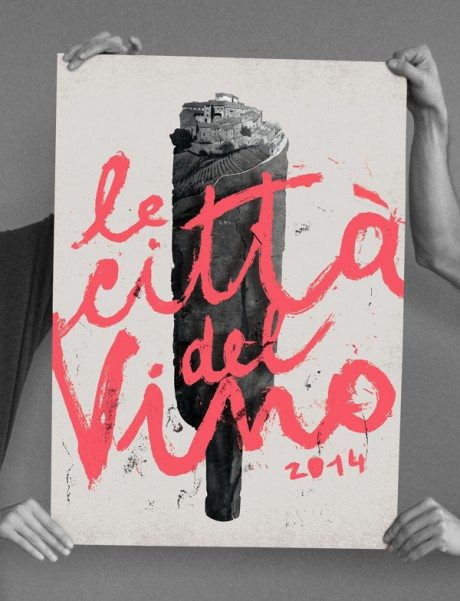 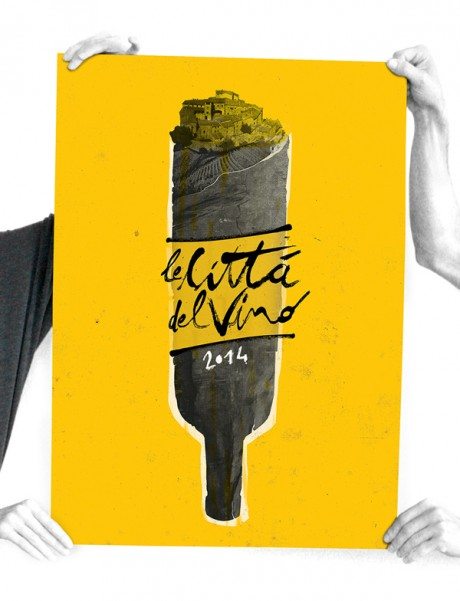 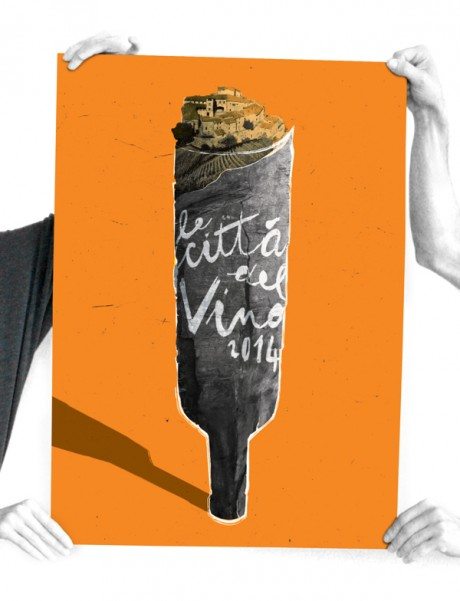