The exhibition by the Chapman brothers, Jake and Dinos, is on at the Serpentine Sackler Gallery until 9th February 2014. There are not many artists that I find so delightfully weird and intriguing. You can guarantee, the exhibition will be a fun one to visit.

“Come and See will demonstrate the range of Jake and Dinos’s output – from painting, drawing, printmaking and sculpture, to film, music and literature – providing a unique insight into the complexity of their practice and their prolific career.

It will be the first exhibition in a London public gallery to encompass the breadth of their work since Chapmanworld at the ICA in 1996.

Jake and Dinos Chapman create iconoclastic sculptures, installations and two-dimensional works that address a wide range of themes including morality, religion, history of art and consumer culture. Their work is provocative and deliberately confrontational, approaching controversial subjects with irreverence and dark humour.

The Chapmans began collaborating in the early 1990s and first gained attention for their work Disasters of War, a three-dimensional recreation of Goya’s series of etchings of the same name, for which they reconstructed Goya’s scenes of brutal violence using miniature plastic figurines that they carefully reshaped and painted by hand. Goya, and the Disasters of War particularly, have remained a continued presence in the Chapmans’s work. In 2003, they famously acquired a set of Goya’s etchings and altered them, painting clown and cartoon heads over the original faces of the figures.

Their large Hell landscapes, such as Hell (2000) and The Sum of All Evil (2012-13), are at once monumental in scale and minutely detailed. These apocalyptic landscapes, teeming with miniature figures, depict scenes of excessive brutality involving Nazi soldiers and, in more recent works, McDonald’s characters. The grotesque and often surreal violence of the scenes is offset by the overwhelming detail and painstaking labour evident in these and many of the Chapmans’s works.”

When the world ends, there’ll be no more air. That’s why it’s important to pollute the air now. Before it’s too late. After the end of the world, also, all the technological advances which have been made in this century, which could at this very moment allow a leisure society for all but a few technicians, and a few women with wombs, – so that there will, I mean there could, be no more social class – after the end of this world when humans are no more, the machines for human paradise will run on their own. Just as McDonald’s now runs. (Free Willy) 2012 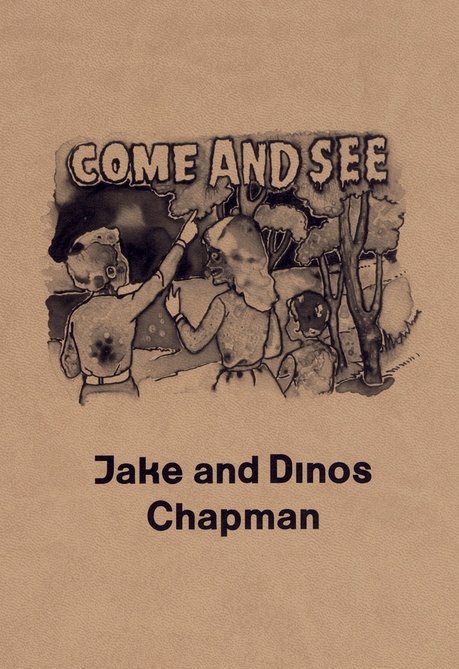 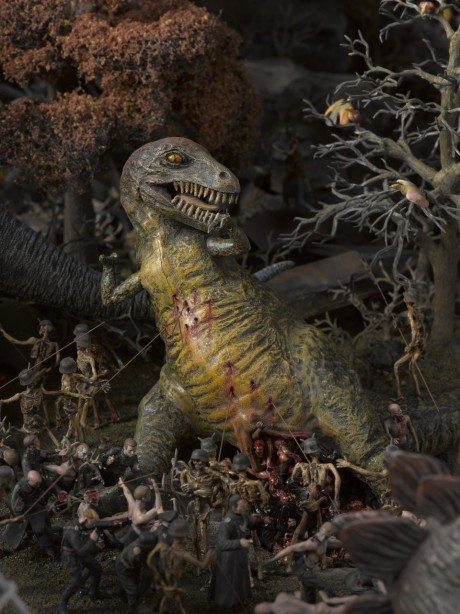 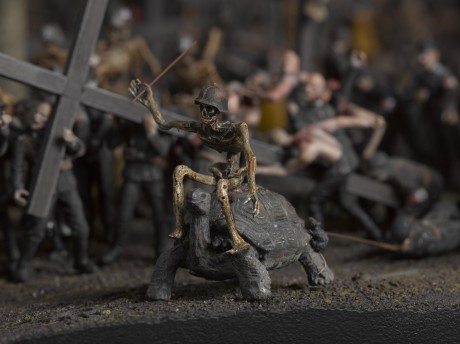 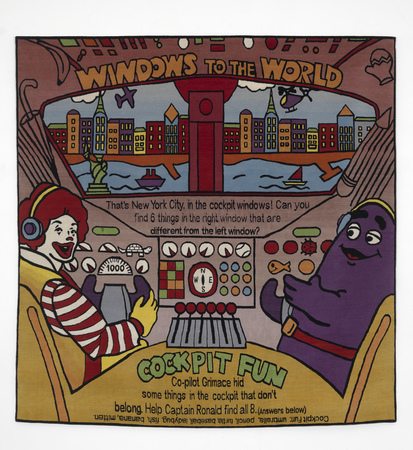 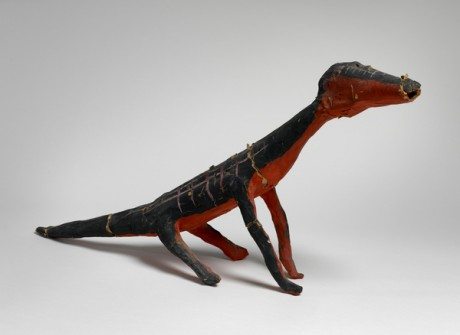 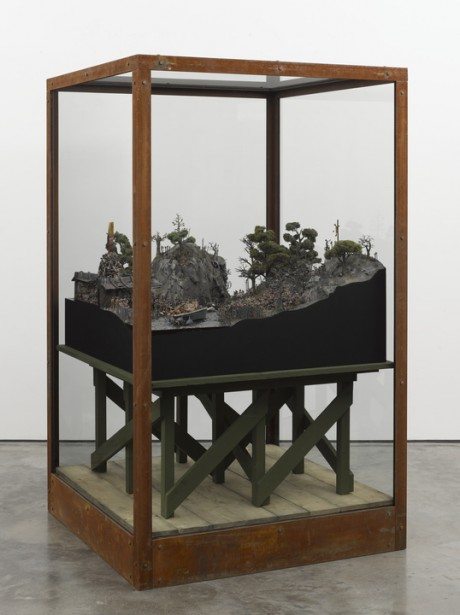