Flamboyant lettering graphics by Paulus Franck from his 1601 book, ‘A Treasure Trove of Latin and German Uppercase Letters’.

“In the late 1500s, a Nuremberg publisher/bookkeeper named Conrad Bauer combed through the books from his local region, hoping to compile a selection of elegant fonts. He wasn’t particularly satisfied with his findings; there weren’t enough stylish scripts around to meet his exacting standards.

Although he admired the beauty and geometrical shaping of Albrecht Dürer’s Latin fonts, for instance, Bauer thought there was a lack of usable Germanic scripts of similar high quality. And so, what appears to have begun as Bauer’s quest to outfit a personal collection of typeforms, evolved from a dearth of suitable fonts into a new book publishing venture.

Bauer’s intended book, featuring all the alphabetic scripts he admired, soon found financial backing from some local businessmen. The reason for publishing such a book evolved into a desire to teach young people how to use and enjoy distinctive alphabetic forms. Bauer wanted an all-in-one copybook, schoolbook and ‘handwriting’-trade modelbook of sorts. A Memmingen schoolteacher – Paulus Franck – joined the project to produce all the type specimens within the book.” 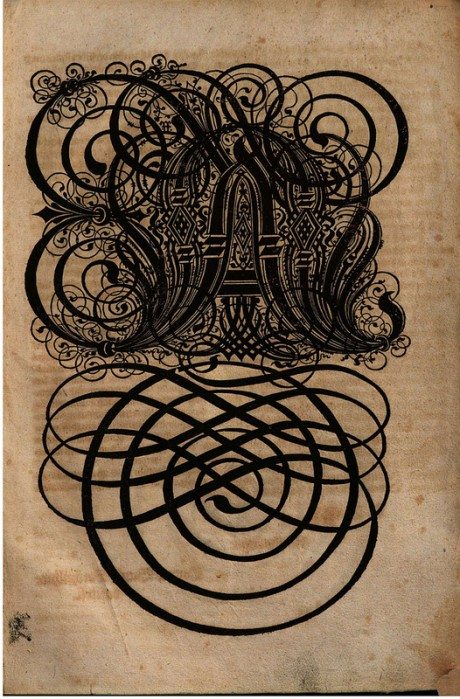 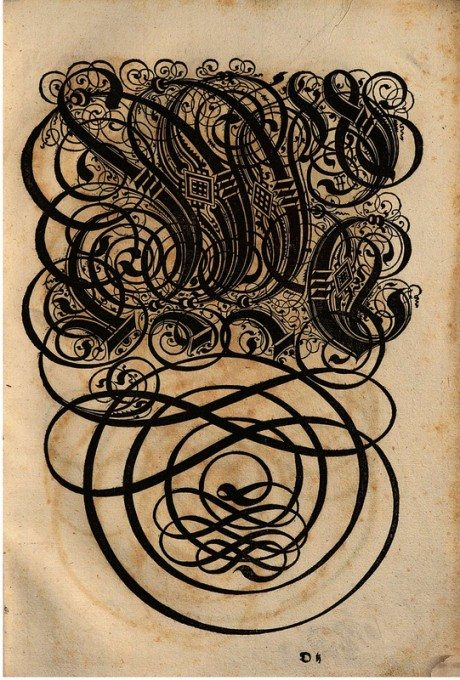 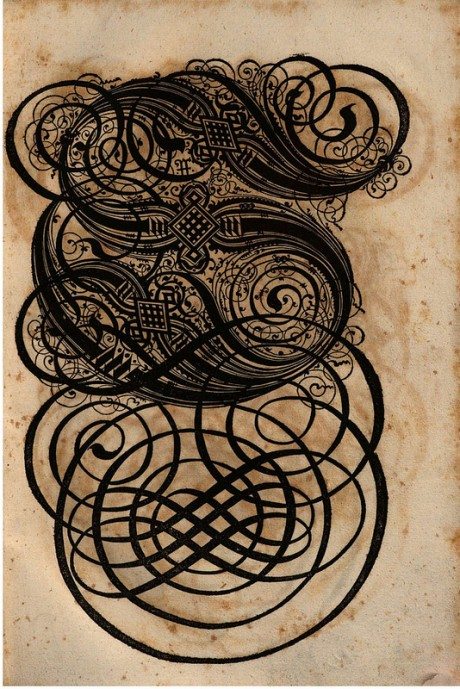 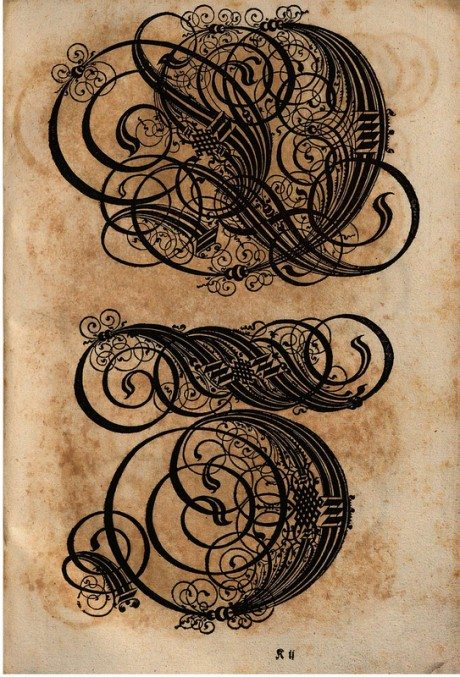 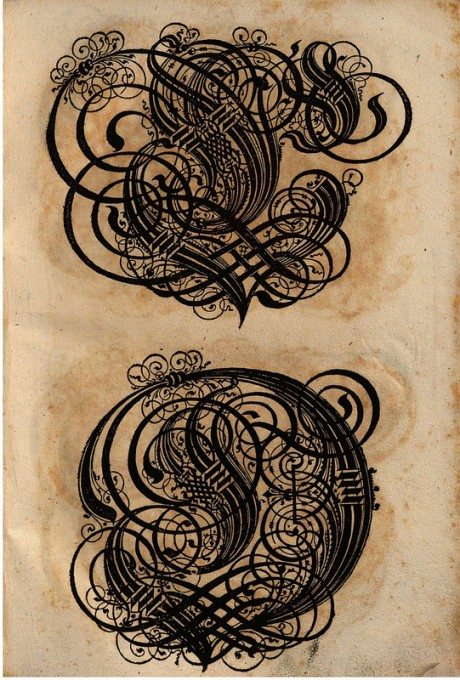 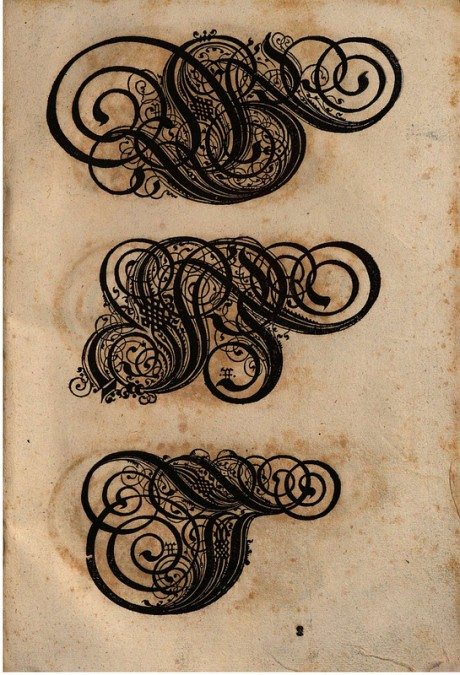 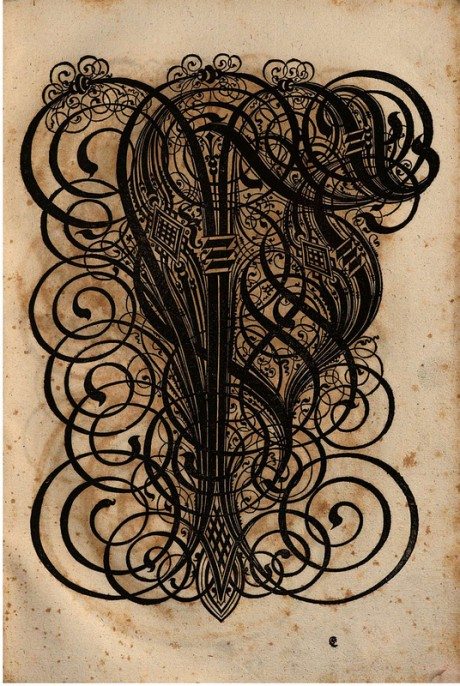 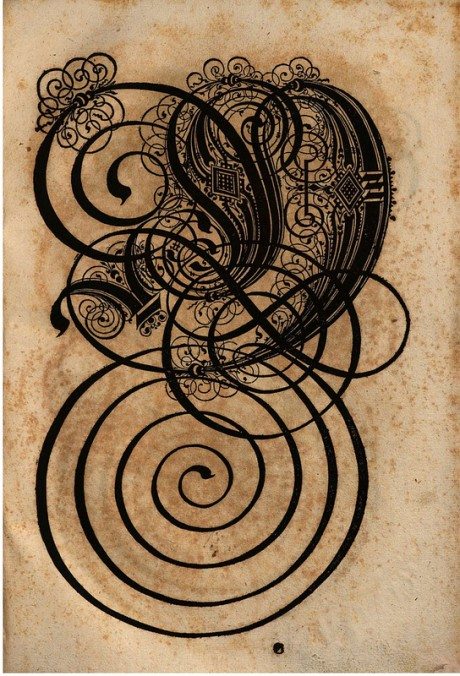 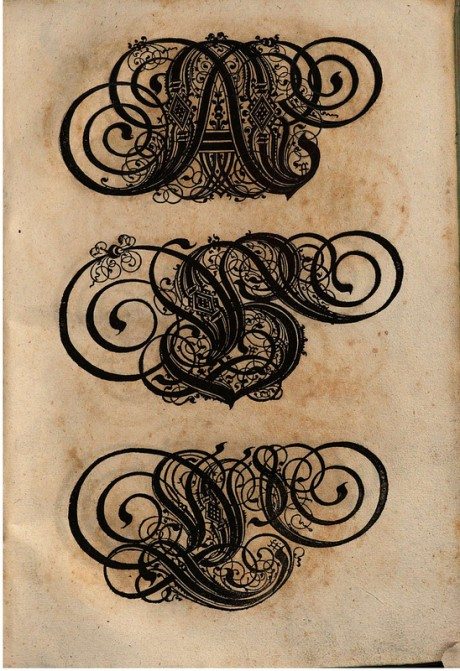 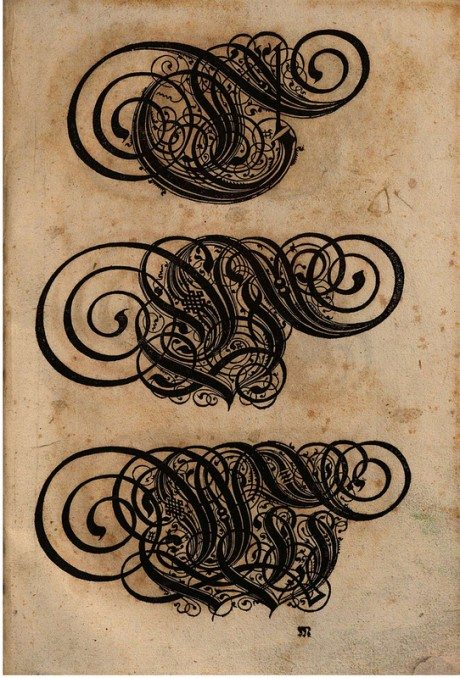 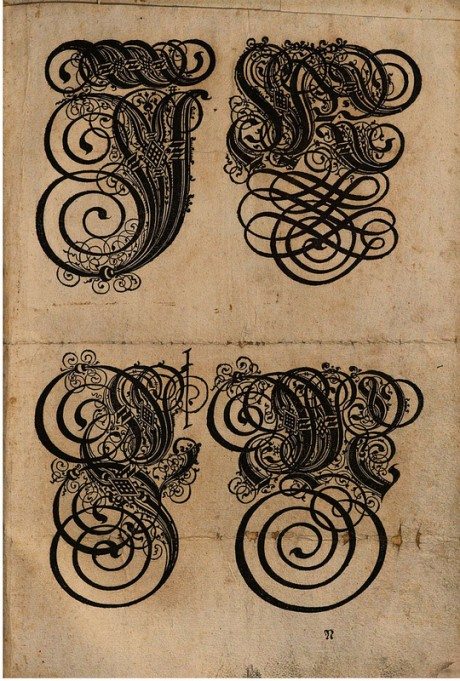 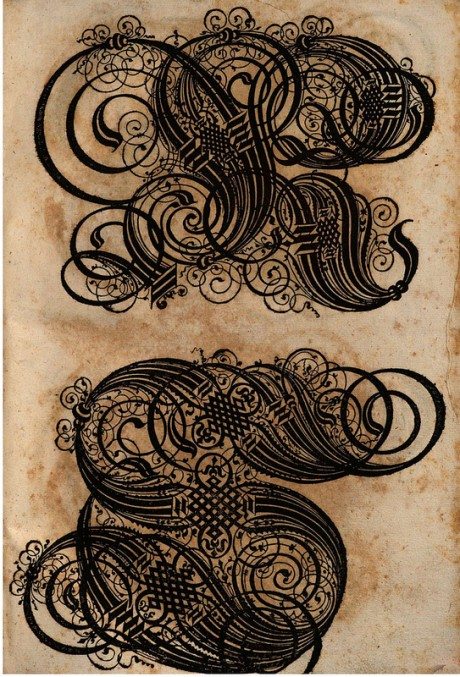 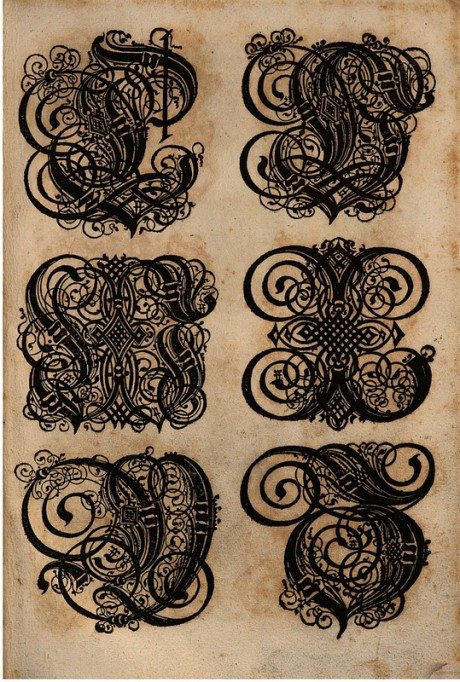 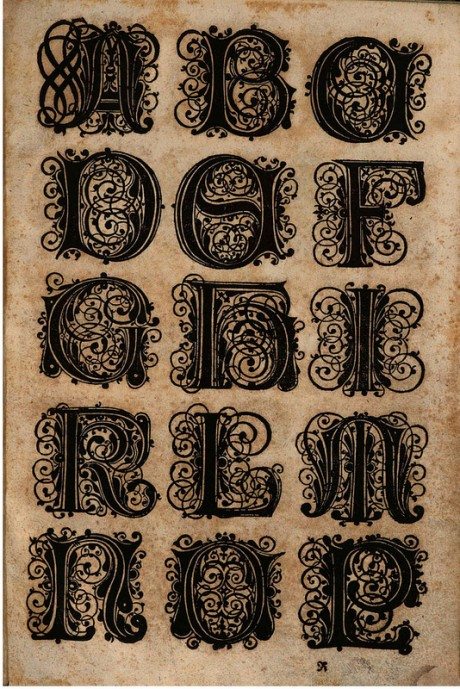 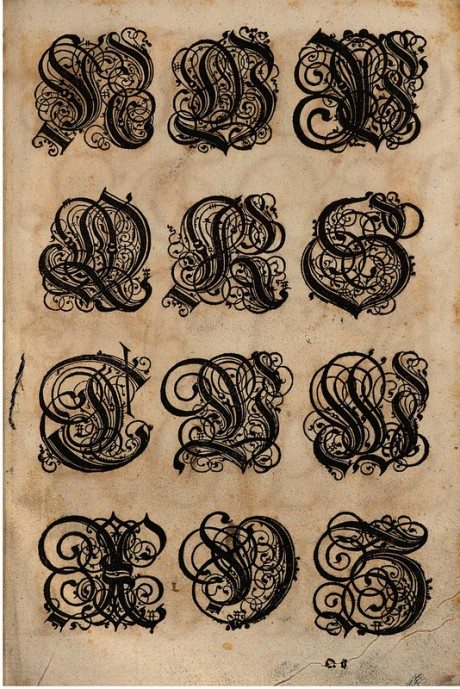 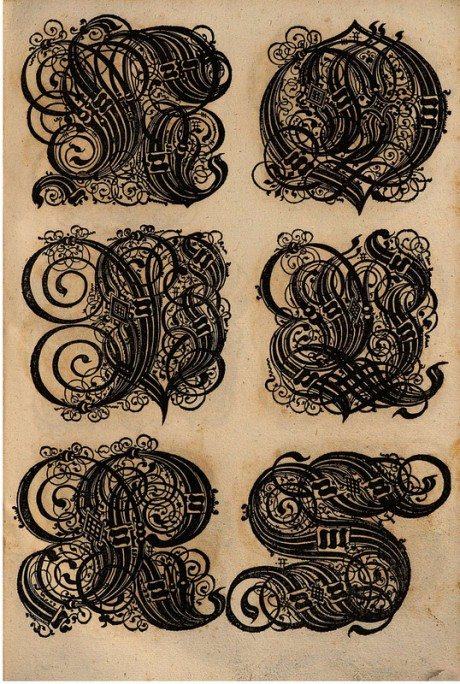