The Grand Palais, one of Paris’ largest and most spectacular art galleries, is paying tribute to artist and photographer Robert Mapplethorpe in a huge exhibition of his work.

Famous for his incredibly stylised black and white photographs, Robert rose to fame in the late 60s and early 70s for his images of New York’s underground bondage and sadomasochism scenes, introducing a form of image-making which embraced homoeroticism in a way that very few, if any, photographers had managed to do before him. The exhibition will show 200 of these controversial and ground-breaking images, making it the most complete show of his work to date.

It’s a brilliant departure from the museum’s usual choice of subjects, which has ranged from Turner and Braque to Chagall and Renaissance art. It looks to be a fantastic exhibition, and in case you can’t make it to Paris, the museum have kindly created an enticing teaser in the form of a video clip, offering a brilliant insight into Robert’s work. Here’s hoping this isn’t the last time we’ll see leather-clad crotches adorning the walls of the esteemed Grand Palais! 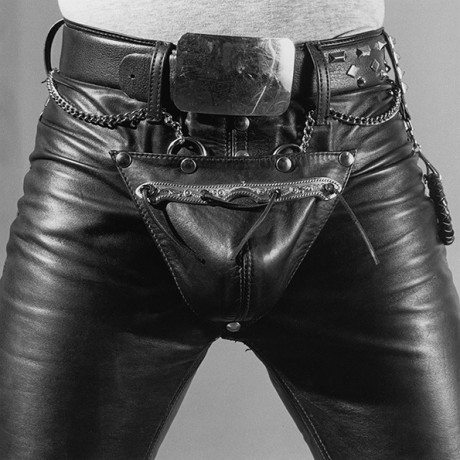 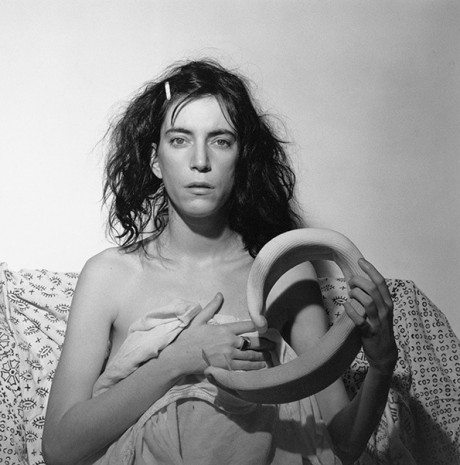 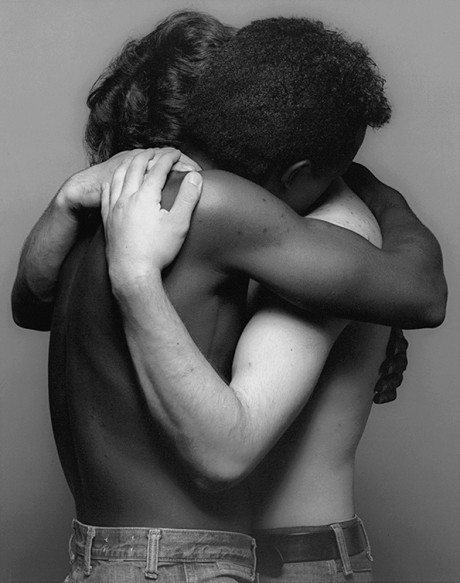 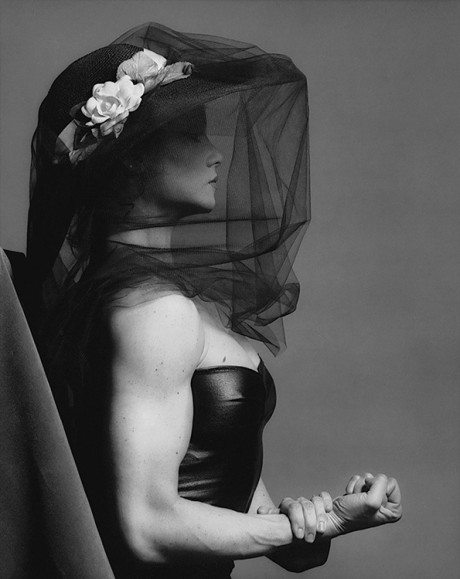 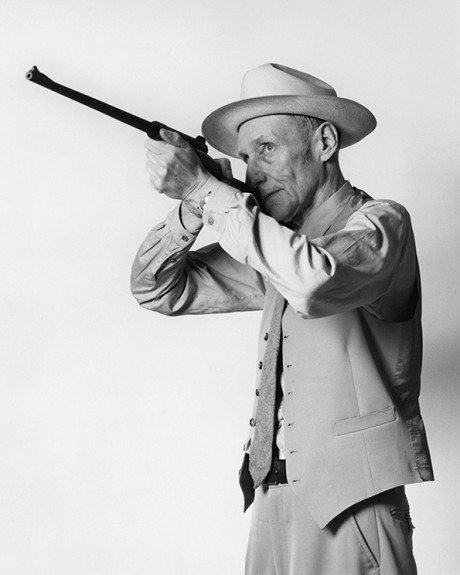 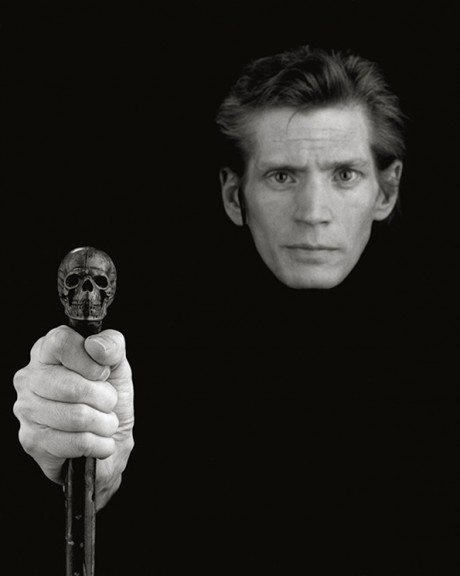