Published between 1965 and 1971, Aspen was THE cult magazine of the sixties.

Aspen was the first three-dimensional magazine,by which it was meant that we are harking back to the original meanings of the word as ‘a storehouse’, ‘a cache’, ‘a ship laden with stores’.

Under the leadership of Phyllis Johnson it was loaded with flexi-vinyls, a Super 8 film, books, posters, cards and more.

Each issue had a different theme and editor and artists including Warhol, Sontag and Cage all were keen to participate or collaborate in the project. 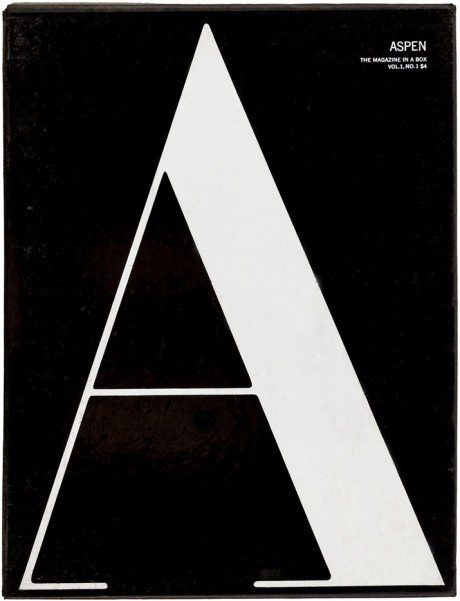 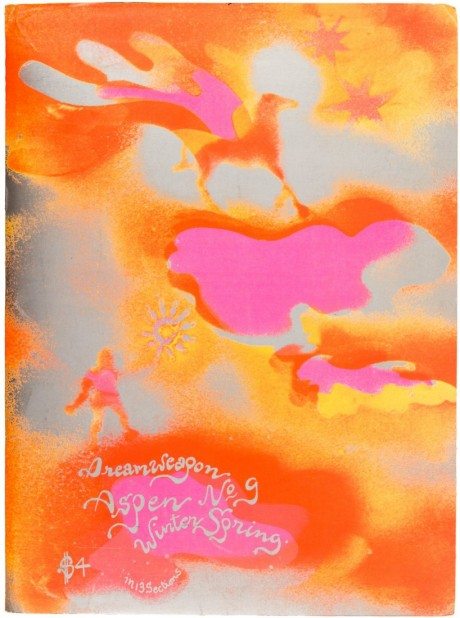 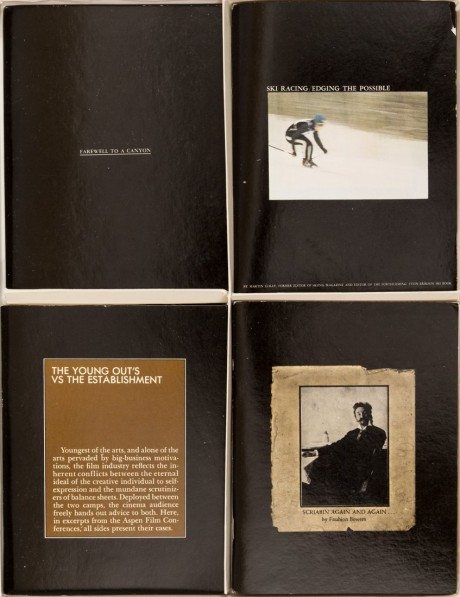 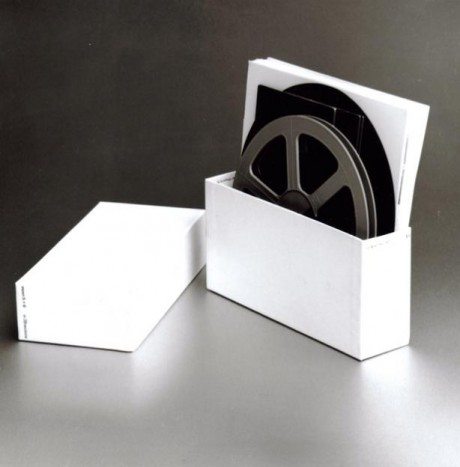