Due to open in 2015, the space will house Hirst’s personal 2,000-piece art collection, which features works by Francis Bacon, Jeff Koons and Banksy, as well as an office space for Hirst (who currently has a studio on the same street).

Caruso St John Architects, the team behind the Tate Modern, will be renovating three listed warehouses on the street and adding two more structures to create the full gallery, which is aptly named Newport Street Gallery. The space is due to open in May 2015. 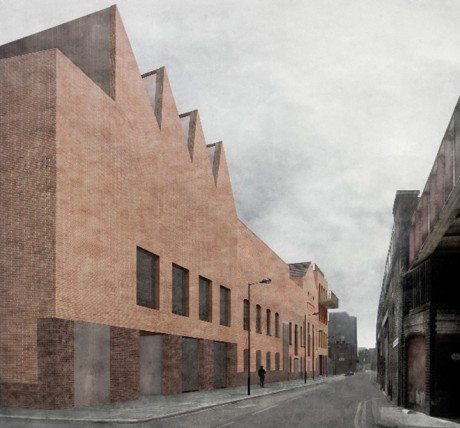 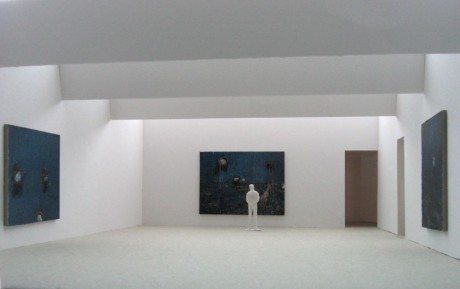 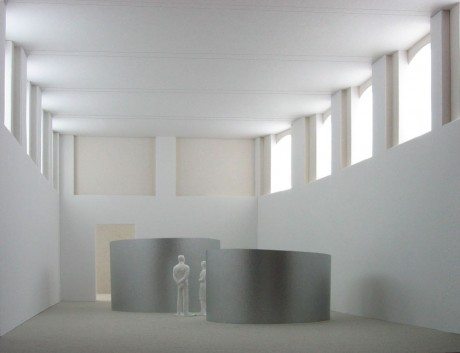 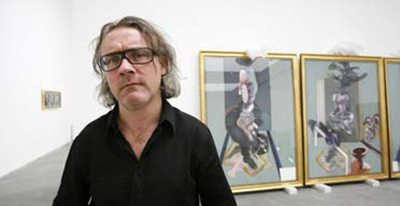