As Charlie and the Chocolate Factory celebrates its’ 50th anniversary, Penguin Books are planning to release the Roald Dahl classic with a new cover; one which reflects the fact that it is making its’ debut within the Penguin Modern Classics series, amongst adult titles.

And oh boy, this new controversial adult cover is causing a hoo-ha!Penguin says that the new cover is meant to highlight the ‘light and the dark aspects’ of the work. The book cover is certainly eye catching, and maybe eye brow raising, but I have no doubt that if this were a new title, rather than our childhood favourite, we would not be acting so outraged and aghast.

Reactions across the web are largely negative, with fans deeming the cover inappropriately sexualized. People were quick to brand the design “pretentious and trashy”, “distasteful and disrespectful” and “terrifying”. One Facebook user begged for a reprint, accusing Penguin of “destroying (her) childhood”.

One angry tweet by author Joanne Harris, suggested that Penguin may as well have invited Rolf Harris to design the covers… an ill considered reaction, in my opinion, but at least it serves to demonstrate the passion and confusion stirred by the cover.

This new image for Charlie And The Chocolate Factory looks at the children at the centre of the story, and highlights the way Roald Dahl’s writing manages to embrace both the light and the dark aspects of life, ready for Charlie’s debut amongst the adult titles in the Penguin Modern Classics series.”

Some people have speculated that the girl on the cover is meant to represent either Veruca Salt or Violet Beauregarde, though according to the BBC, that’s not true – and I do believe that the image is not intended to be read quite so literally (ha).

The cover photo is a crop of an image from a fashion shoot with model Siri Tollerod, entitled Mommie Dearest, by photographers Sofia Sanchez and Mauro Mongiello. The shoot was published in Numero magazine in 2008.

And it is a pretty creepy photo shoot! Gloriously so! And is certainly exploring more sinister and dark aspects of parenthood than Mothercare would wish to discuss… …and is also clearly more than a nod to the best selling memoir, turned motion picture, of the same title, that depicts the abusive and traumatic adoptive upbringing of Christina Crawford at the hands of her mother.

I don’t look at the images and think that the photographers were exploring ideas of paedophilia. The images remind me of the creepy kids at beauty pageants, and their ridiculously overbearing parents –  who try to live out their own fantasies and desires through their children.

So, the thought process that led to the selection of this image for the new cover of the book starts to makes sense.

But I do think that Penguin’s crop of the photograph is very cleverly considered to make it more ambiguous, and therefore more likely to be interpreted as sexually suggestive, than the original image was intended to be.

And being clever is not always wise. Especially when one is so obviously cashing in on the recent and terrible revelations regarding sexual abuse towards minors that is so prevalent in the news. It’s not a mere coincidence, surely, is it!

I am not certain how I feel about the new cover… I love the fashion shoot, but perhaps the book cover is a case of bad timing, or bad judgement (or marketing genius).

Things I am certain of include the following:

Penguin have got huge publicity for their new book… sales of the book will be undoubtedly higher than if it was published with another lovely Quentin Blake illustration… huge sums of money will be made and enjoyed… and we will have forgotten all about it by next month.

Who knew that the concept of ‘sex sells’ would ever be relevant to Charlie and the Chocolate Factory… the mind boggles.

But I can’t be the only person that is thinking, “Maybe I need to read Charlie and the Chocolate Factory again…” And if I do read it, it will be the first book that I have bought for far too long, I will thoroughly enjoy reading it, and it might prompt me to read another book – in which case, the controversial book cover will have been a resounding success, with the end justifying the means.

The second book I buy might then be The Gospel of Loki… every grey cloud, Joanne…

And for those of you that like to remember Charlie as he always was, I have posted 50 years of previous book covers.

2005, film edition, published to coincide with the launch of Tim Burton’s film

2013, musical edition, published to coincide with the launch of Sam Mendes’ musical 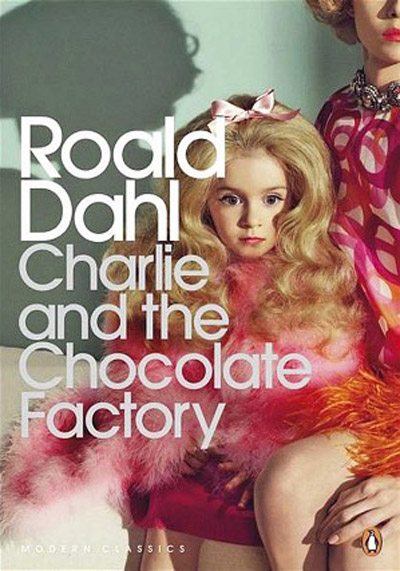 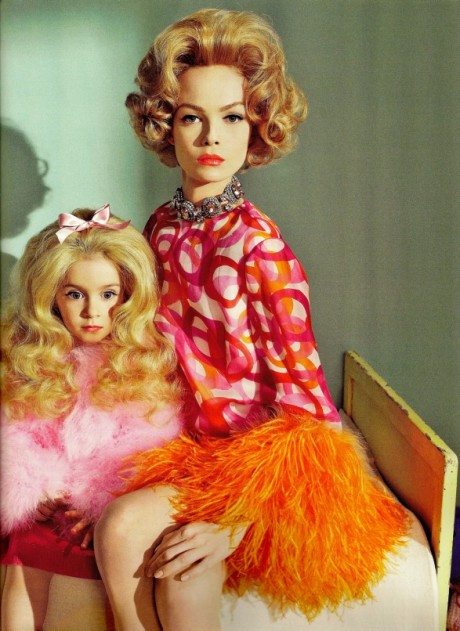 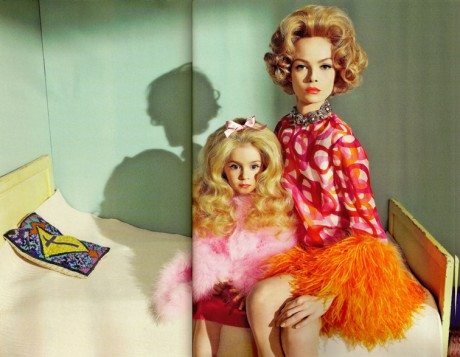 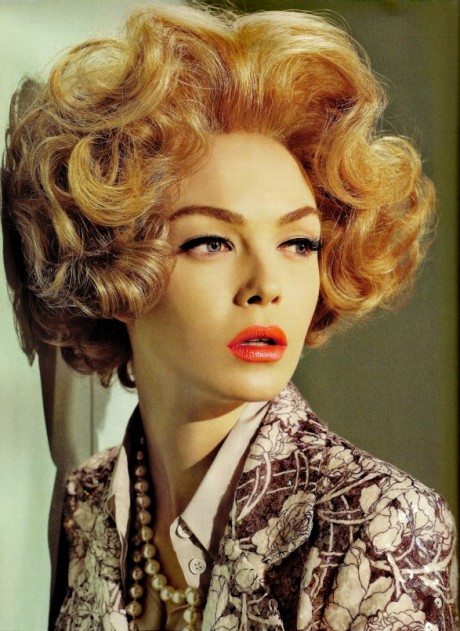 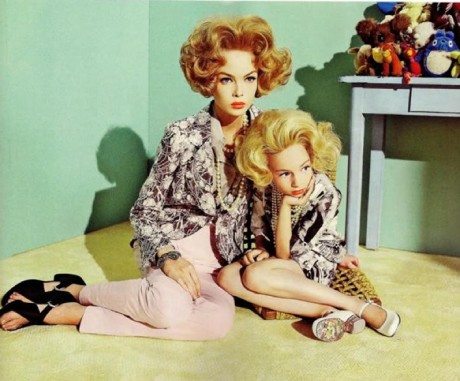 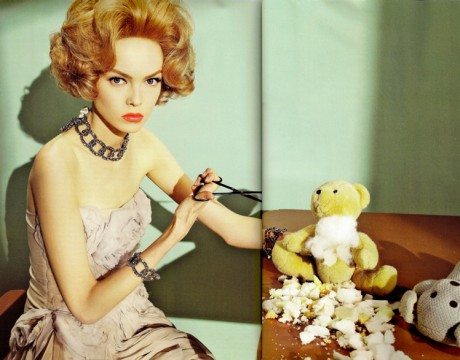 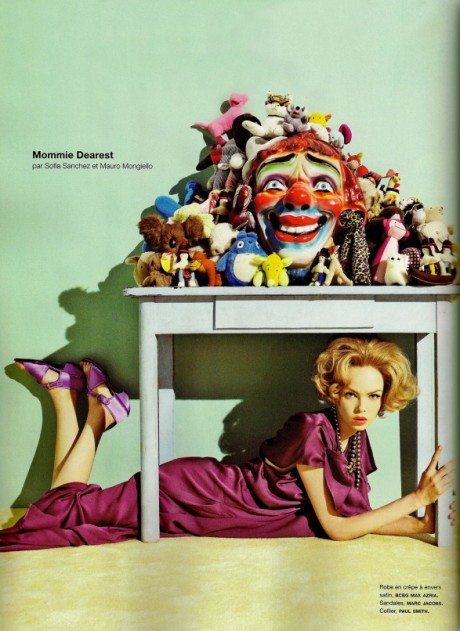 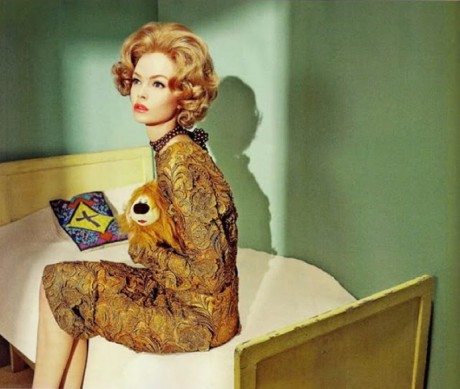 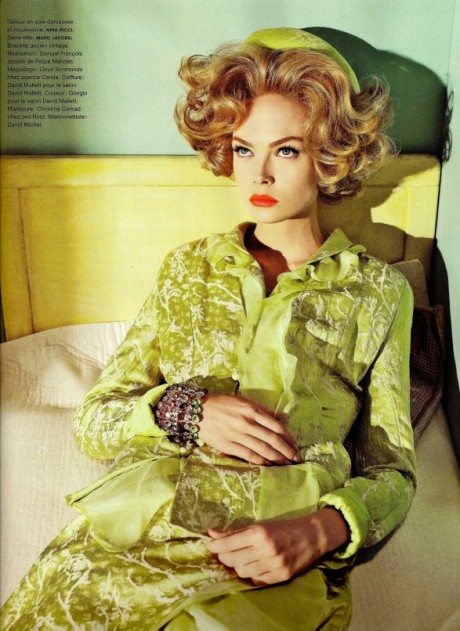 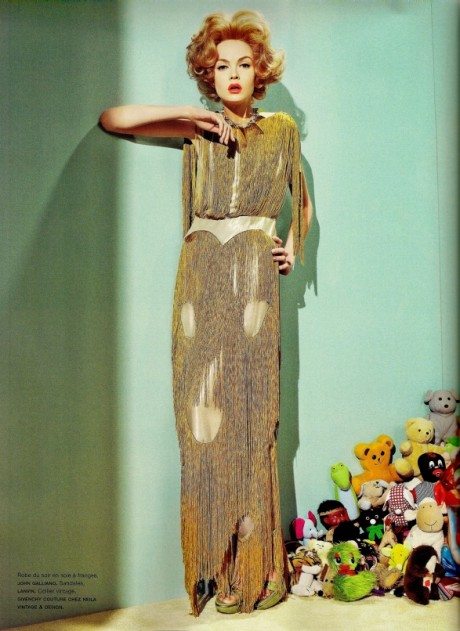 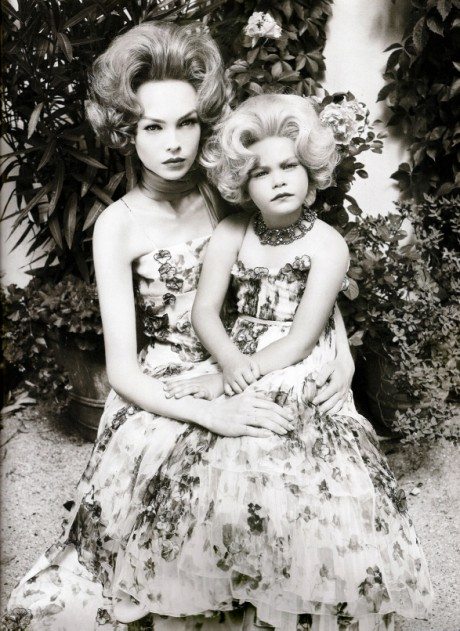 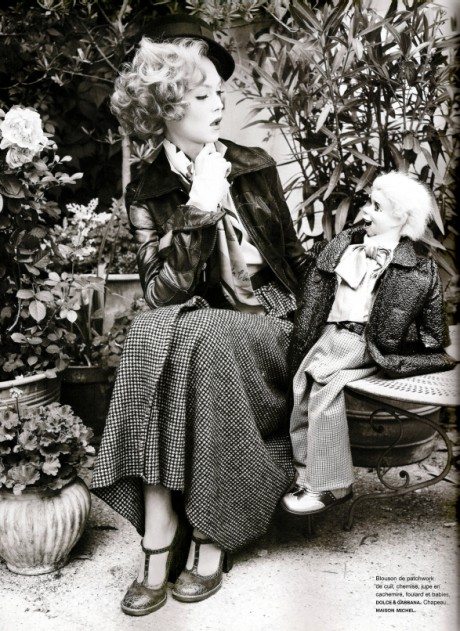 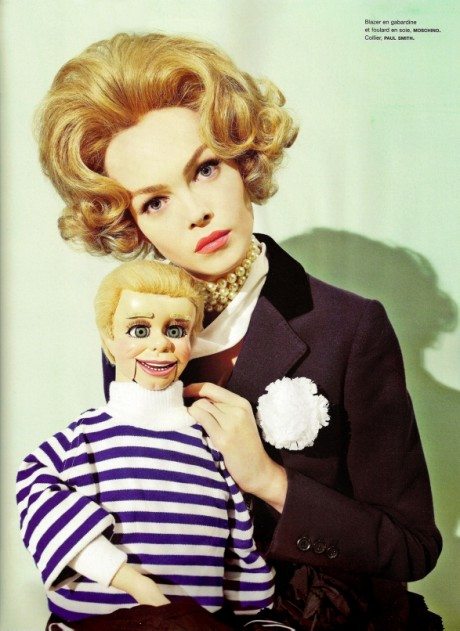 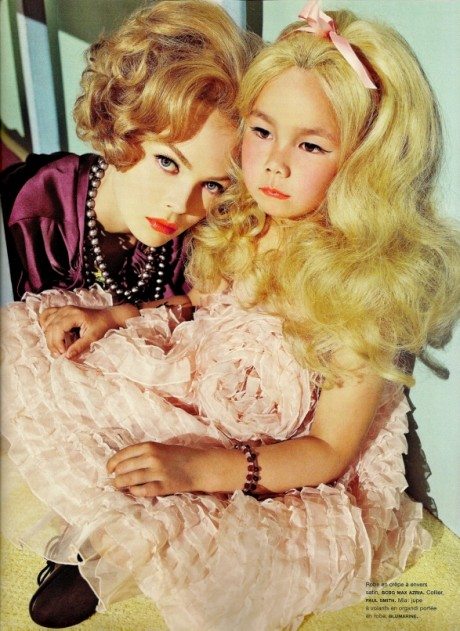 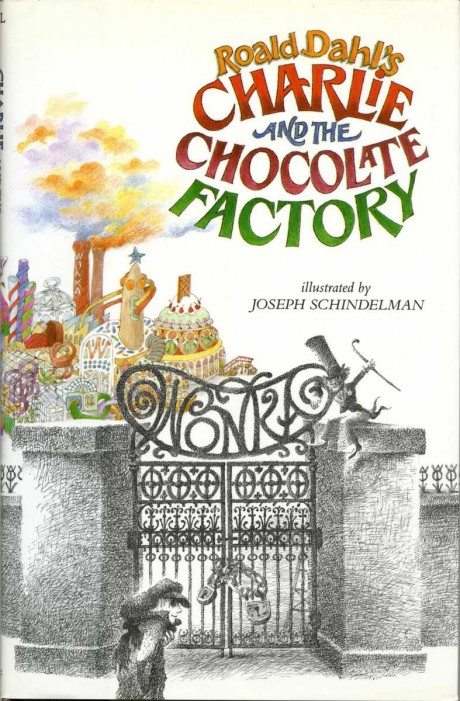 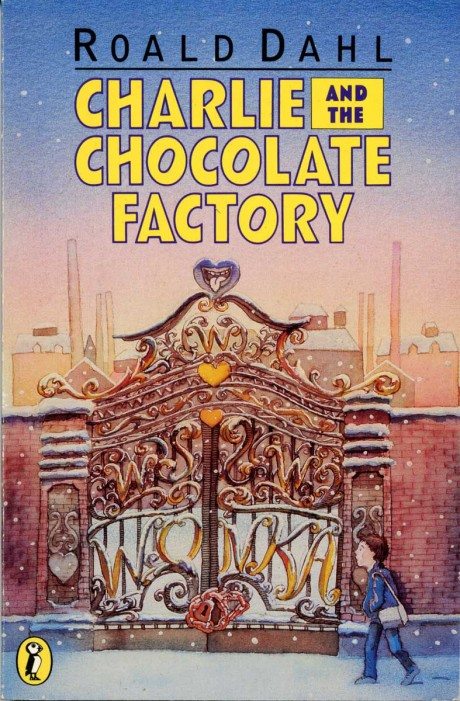 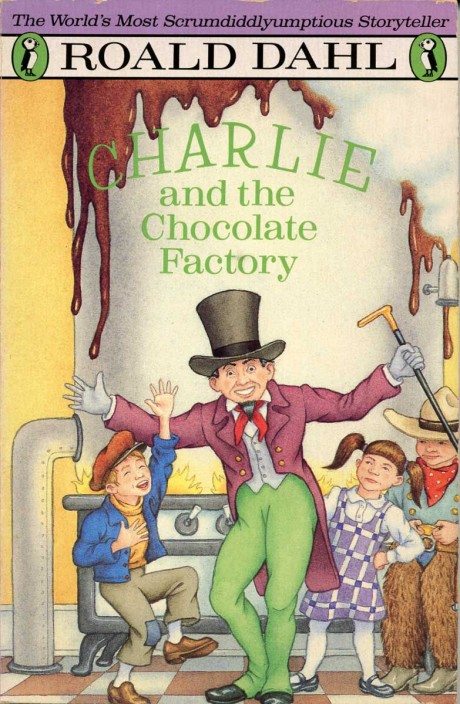 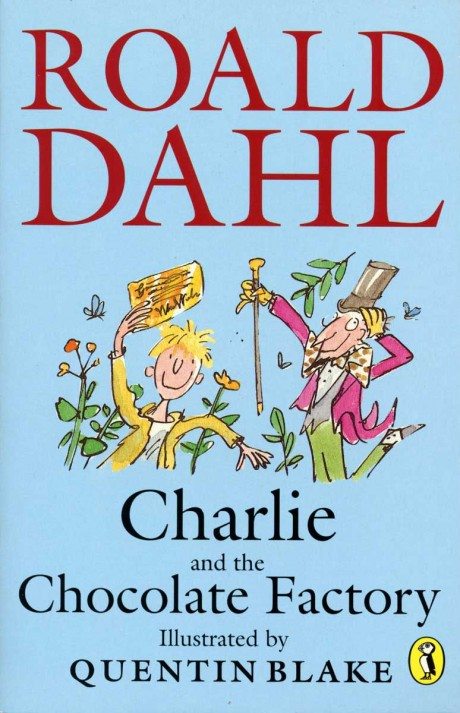 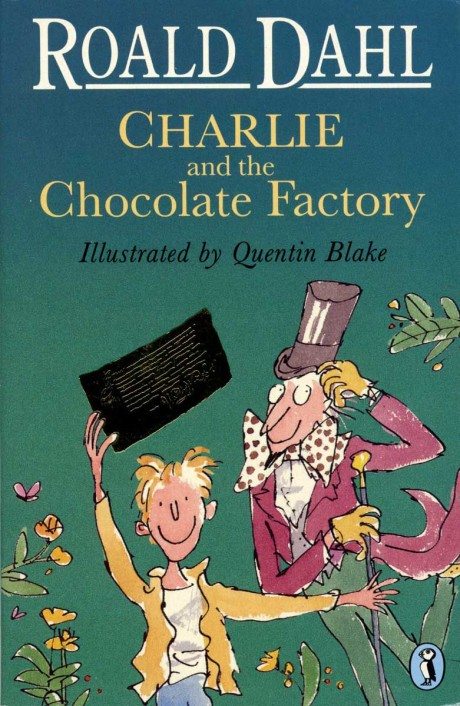 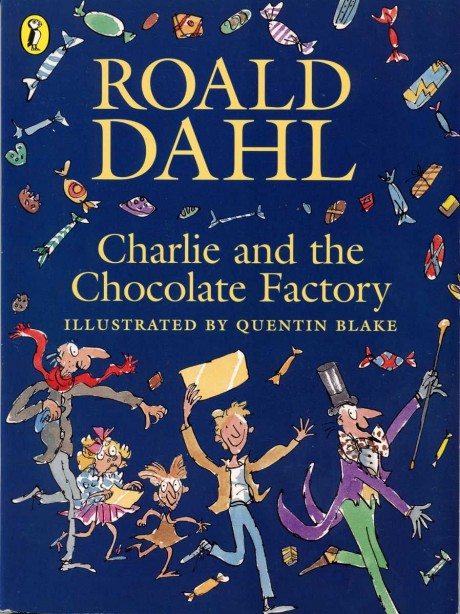 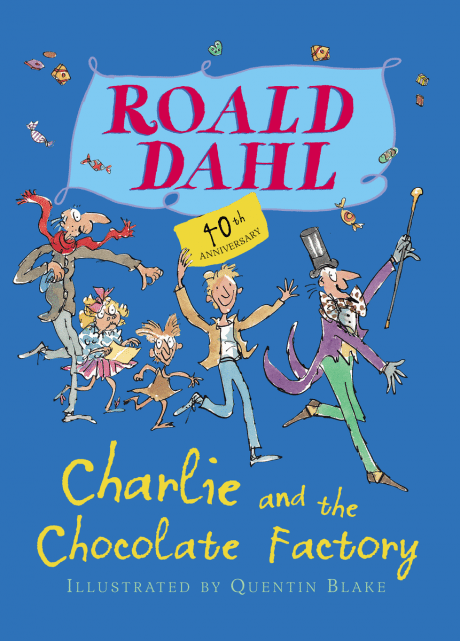 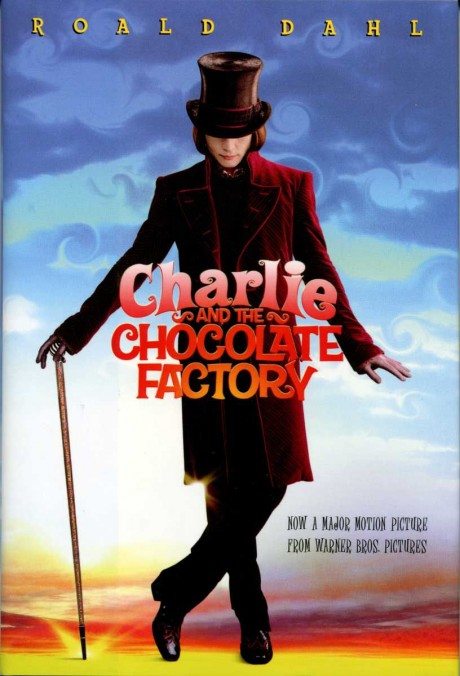 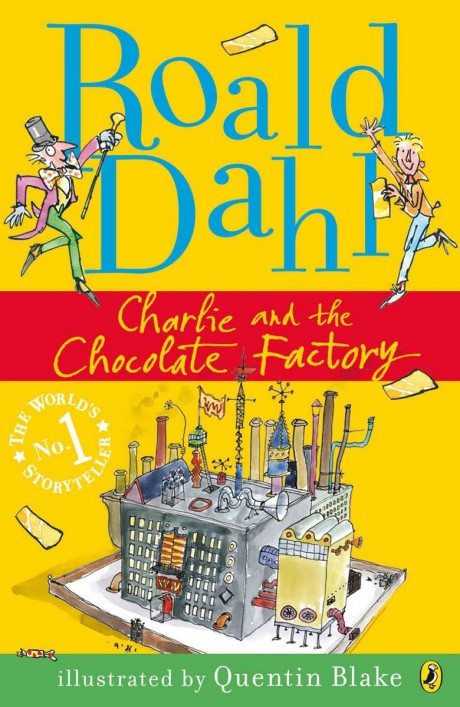 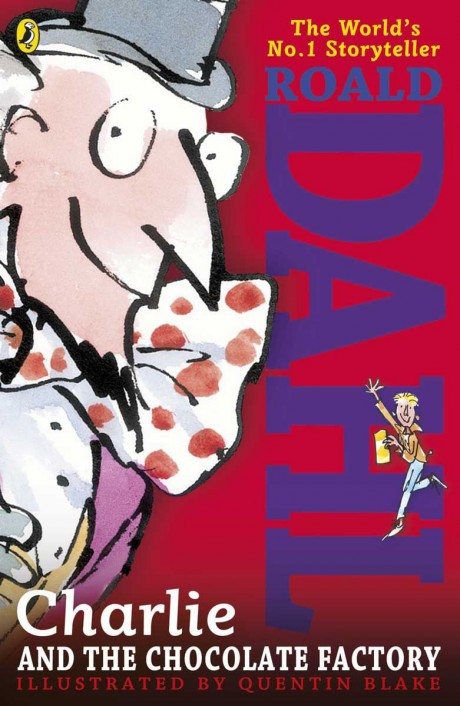 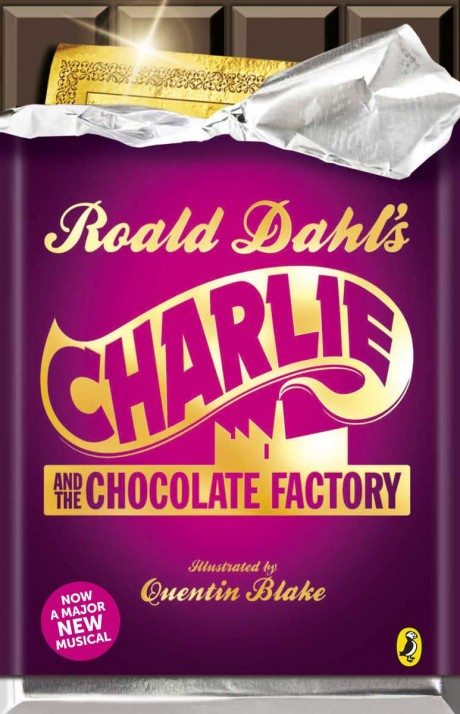