Arbeit Macht Frei; the words above the entrance gate to the Auschwitz-Birkenau concentration camp.

…it wasn’t the truth of course.

Pictures I took a few years ago when I was in Poland and had cause to visit the camp, and as it’s the 70th Anniversary today of it’s liberation I thought I would post them on here.

The railway tracks are shot from the observation tower that trains travelled beneath when delivering their cattle trucks of Europe’s Jews to the camp. (The second of these images showing the ramp where the prisoners were sorted for work, and life, or the gas chambers).

The rubble at the end of this sequence is one of the crematoria where the Nazi’s tried to destroy the evidence of the past few years work. 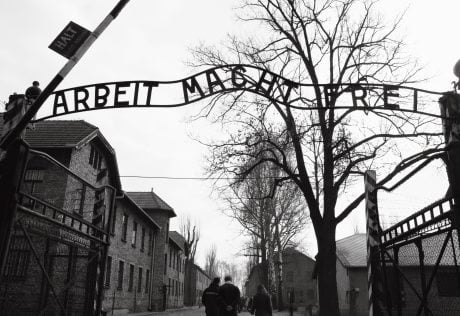 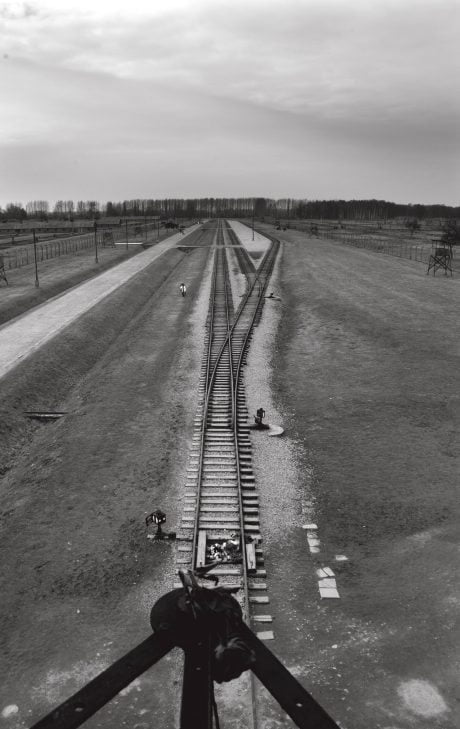 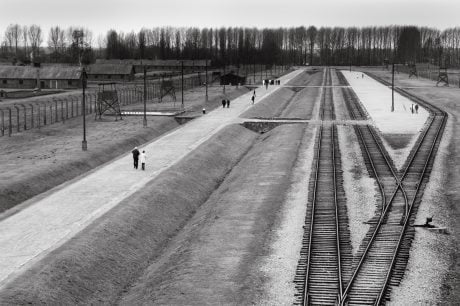 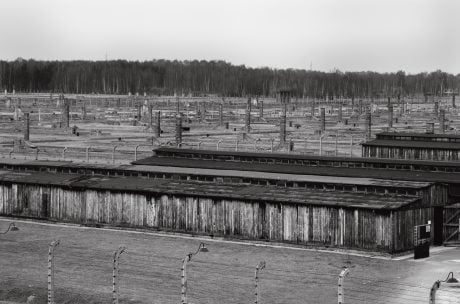 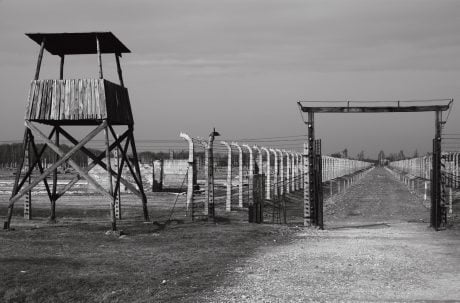 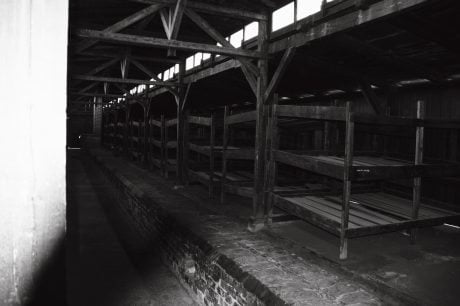 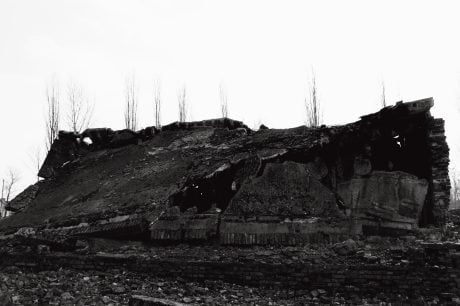 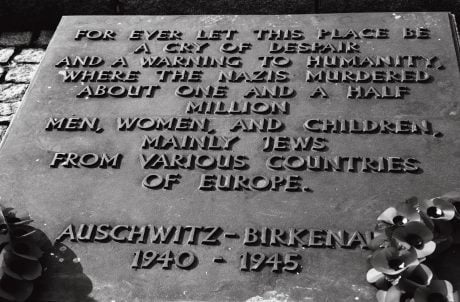