Hot on the heels of Eddie Redmayne’s Oscar win for his role as Stephen Hawking in The Theory of Everything, Working Title Films has released the first image of the actor playing a lesser-known pioneer. Redmayne portrays Danish artist Einar Wegener, later known as Lili Elbe — one of the first people to undergo a sex-change operation – in the new movie The Danish Girl. 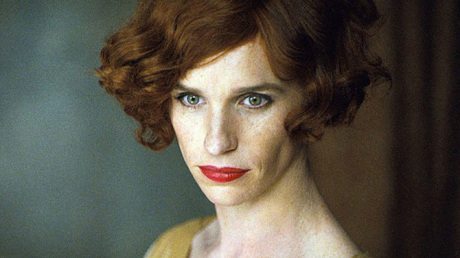