Here’s a quick glance to a few notable covers hitting the bookstores in April 2015.

Voices in the Night by Steven Millhauser; design by Janet Hansen (Knopf / April 2015)

…and the rest are as follows:

The Woman Who Read Too Much by Bahiyyih Nakhjavani; design by Anne Jordan (Stanford University Press / April 2015)

…I actually prefer the second cover featured here for this book (an unused design).

If you’re a fan book covers, there’s a larger focus towards new April 2015 book covers across at The Casual Optimist 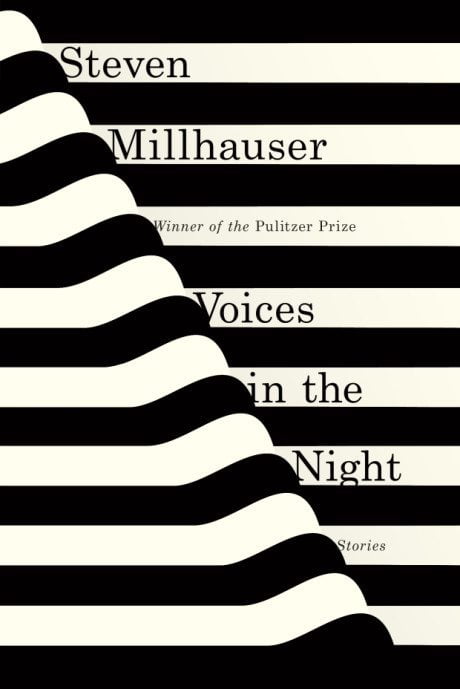 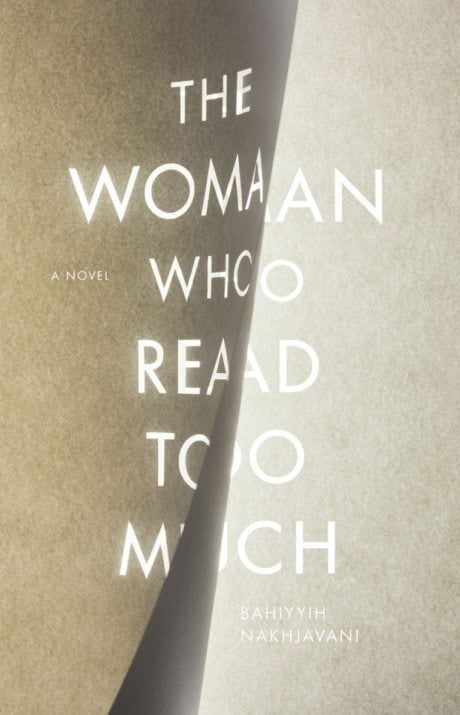 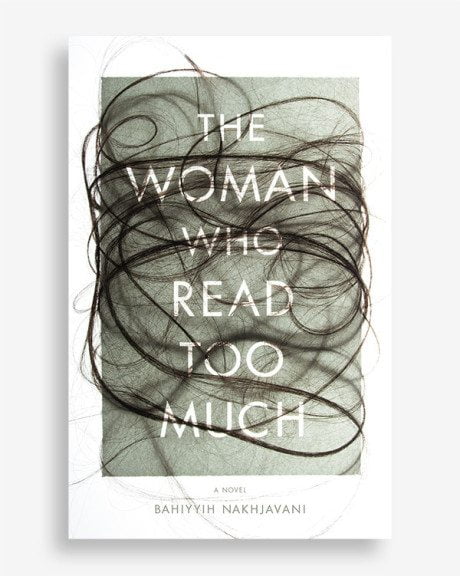 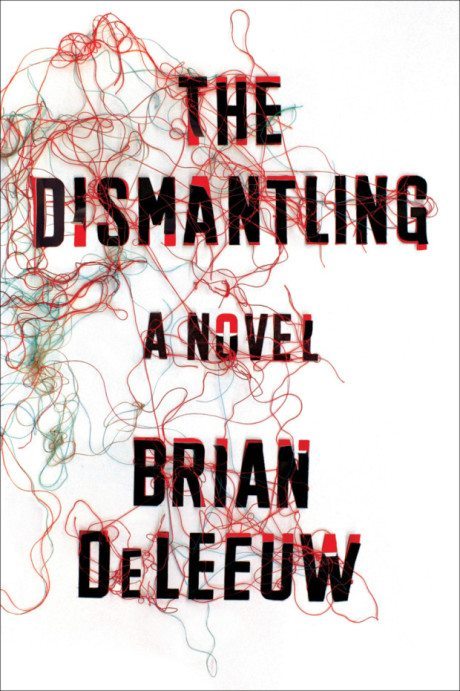 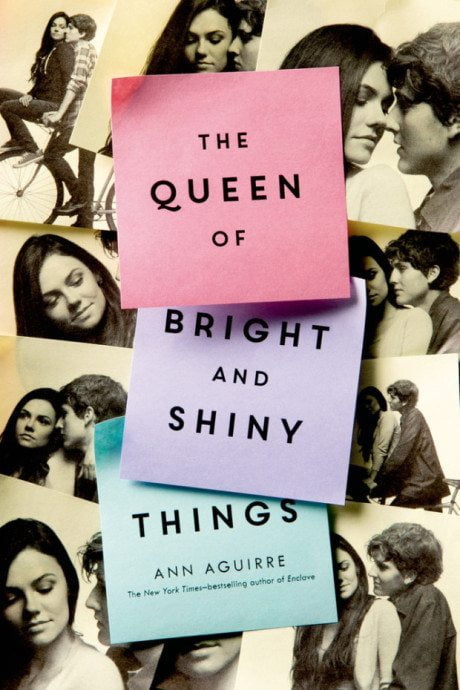 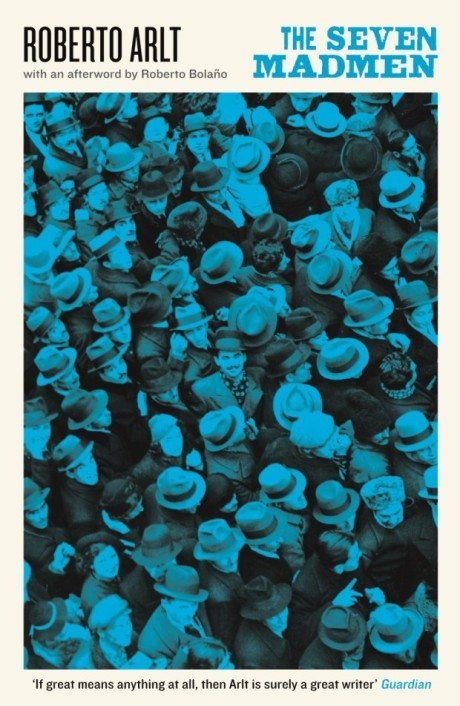