Zinester is a not-for-profit social enterprise initiative whose goal is to give marginalised people a voice by teaching them to make and publish their stories.

The group just finished a 6 week zine workshop in Nairobi Kenya , whose population booms with one million people and is the second largest slum in Africa. Where did they begin? At the Wings of Life school in the Kibera Slums. What did Zinester tell us about the project? “The creative output of this project has been pretty magical so far.”

The program is designed to be replicable around the world. Participants are trained to become leaders who sustain the publications, which include important gender and health information. Boys and men in the community will have learned to respect these leaders, many of whom will be female. Community leaders and local politicians will have recognized the importance of listening to marginalized members of the community. History is made.

You can learn more at Zinester.org or their new presence on the Zinester Instagram. 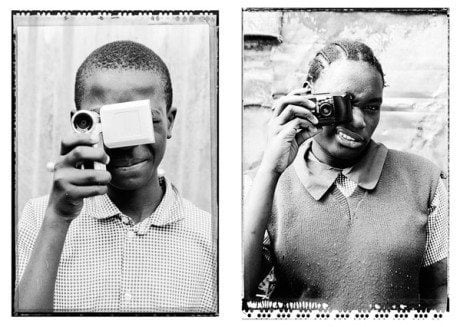 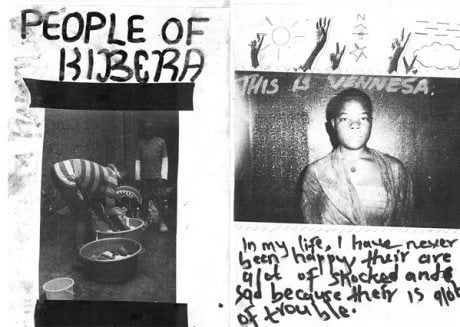 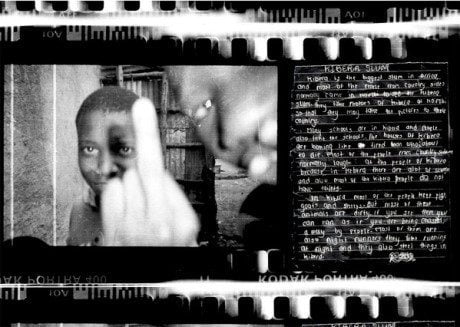 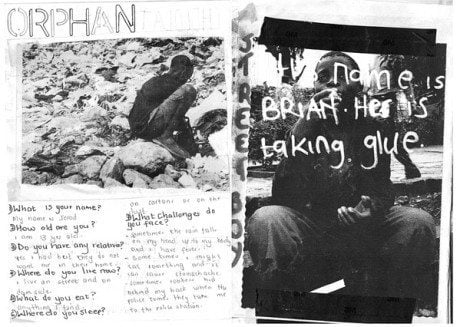