British fashion brand Burberry has teamed up with The New Craftsmen to showcase the work of designers and craftspeople in an old Soho warehouse.

The Makers House exhibition was open for a week following the brand’s September show, which was the first that allowed consumers to purchase straight from the catwalk.

It featured different stations and spaces inspired by the collection, and saw makers curated by The New Craftsmen demonstrate various crafts and techniques.

Among the participants were London studio James Plumb, who created a set of stairs, and Marlène Huissoud, who was decorating a set of vessels made from propolis – a resin produced by bees.

“Our exciting collaboration with The New Craftsmen nods to both the design heritage that is so integral to Burberry and to some of Britain’s most exciting creators and their work,” said Burberry chief creative director and CEO Christopher Bailey.

Virgina Woolf’s novel Orlando, which was the main inspiration behind the brand’s new collection, influenced many of the works and events taking place inside the building.

The historic fantasy novel follows the story of a poet who transitions from a man to a woman during the reign of Elizabeth I.

This was translated into ruffs, lace and leg-of-mutton sleeves for the collection, and floral-print wallpaper for the Makers House building.

In the Precision Workshop, saddlers, embroiderers and bookbinders each demonstrated their craft process, while the Sensory Lab included designers who experiment with colour and scent.

The Gabardine Tent hosted Burberry’s archive team, who created a retrospective exhibition of the pivotal moments from the company’s 160-year history.

The Studio was a purpose-built set for visitors to publish short videos to Instagram, and a shop sold products and designs created by The New Craftsmen.

Burberry was founded in 1856 by 21-year-old dressmaker Thomas Burberry. The brand is most famous for its trench coat and distinctive tartan pattern, which has become one of its most widely copied trademarks.

Under Bailey, the brand has become known for its innovative approach to digital retail. It already offers customers the chance to pre-order clothes from its live-streamed shows, and in 2011 it launched Burberry Bespoke, which allows fashionistas to customise the iconic trench coat. 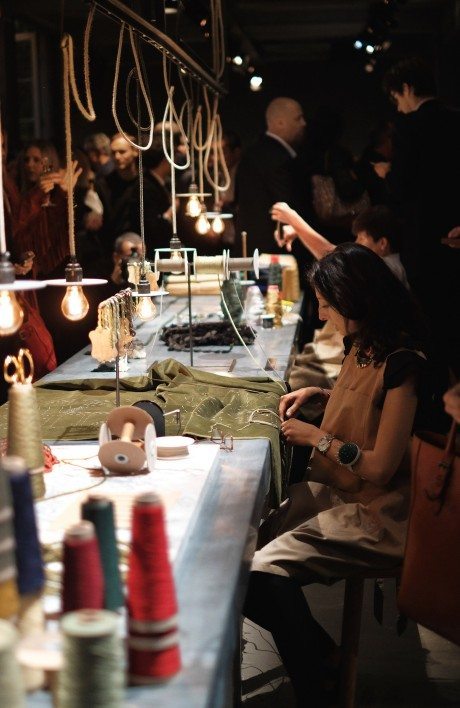 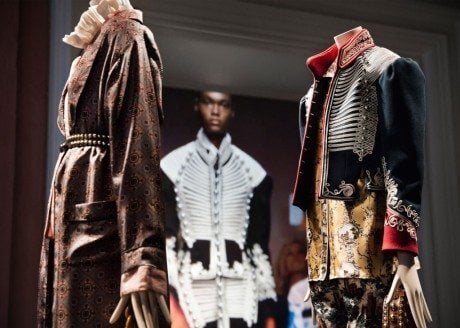 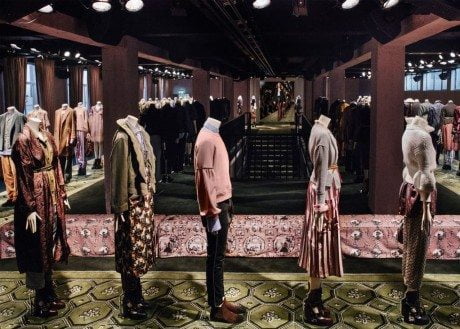 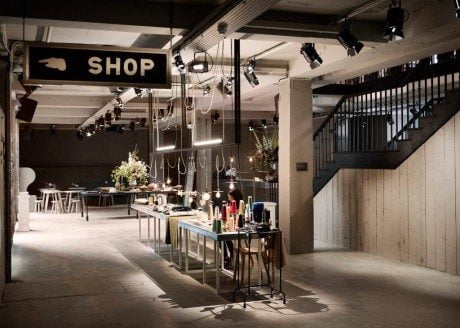 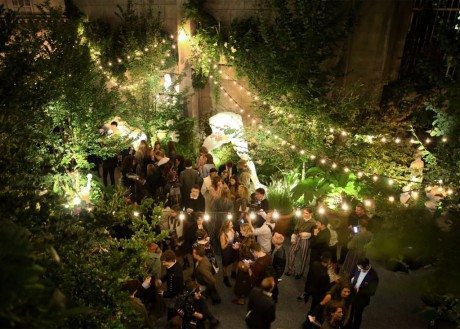 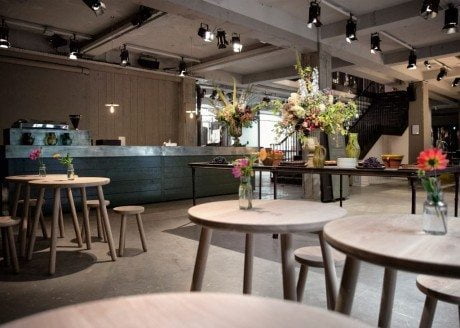 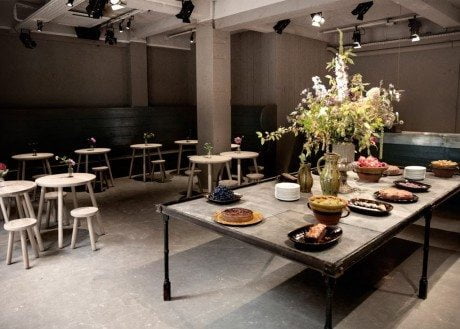 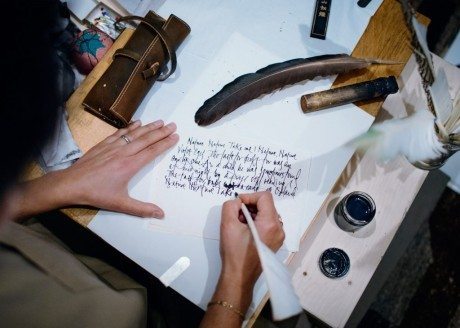 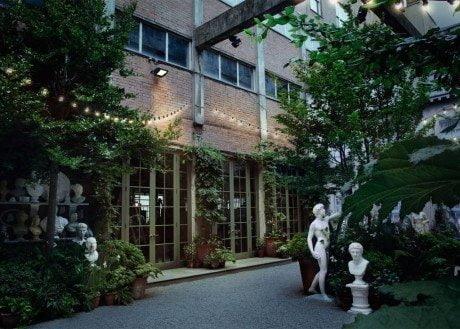 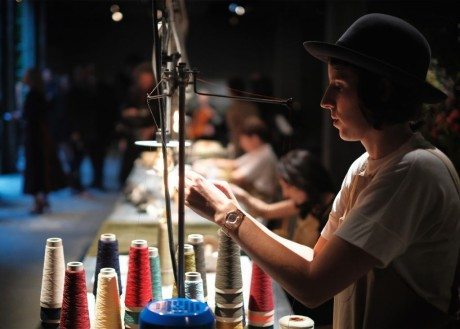 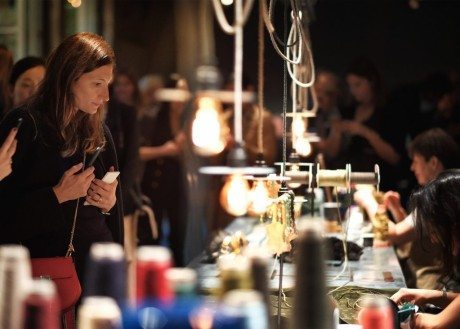 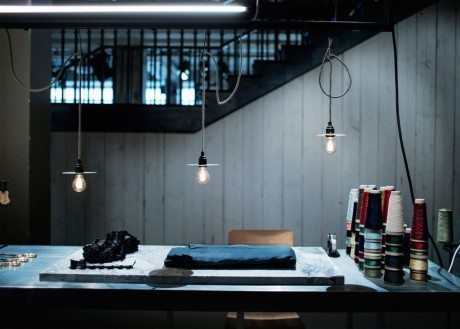 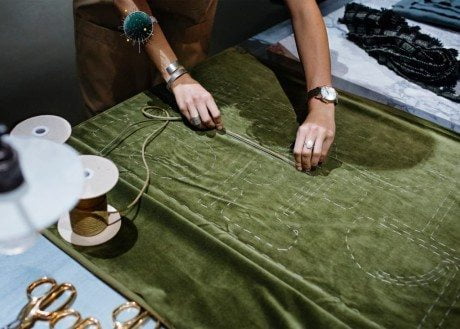 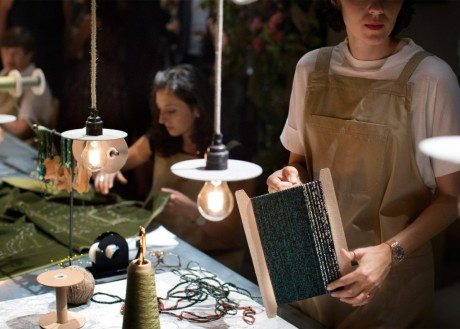 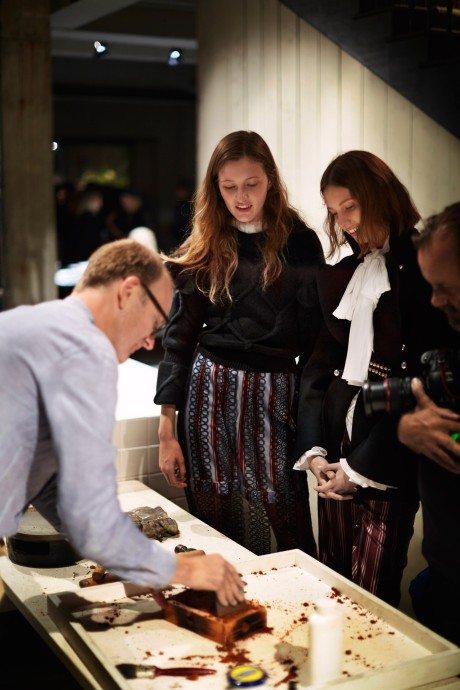